Recent days have of course seen speculation surrounding the transfer efforts of Premier League champions City move up a notch.

This comes with the Sky Blues, despite having come within inches of a domestic and European double last time out, desperate to add further world-class talent to the club’s already star-studded ranks.

Most heavily linked with an Etihad switch to this point in the summer has of course been Tottenham striker Harry Kane.

In fact, just last month, word was forthcoming that the Citizens had seen a big-money bid for Spurs’ star man rejected by Daniel Levy and co.

If an unlikely deal for Kane could eventually be struck, though, Pep Guardiola would not be prepared to bring an end to his summer outlay with just the English international.

Reports over recent days have pointed towards those in a position of power at the Etihad stepping up their efforts to lure the midfield creator to Manchester, with ‘direct contact’ having been initiated with Aston Villa.

Manchester City are now in direct contact with Aston Villa for Jack Grealish. Negotiations ongoing to reach an agreement – not gonna take long, decision to be made in the next days. #MCFC

Aston Villa have already offered Grealish a new contract. They hope to keep him. #AVFC

And, as outlined above, on Friday, a major update surrounding such a move coming to fruition has been forthcoming.

As per Rob Dawson of ESPN, City have tabled a big-money offer worth 90 million pounds, along with the services of youngster Morgan Rogers, in their latest effort to coax Villa into a sale:

#ManCity have offered £90M plus Morgan Rogers (19) – valued at £10M – for Jack Grealish. Rogers would be open to a move to Villa Park, and is also wanted by Crystal Palace.

If the initial reaction to rumours of the proposal is anything to go by, though, then the potential inclusion of Rogers – held in high regard on the blue of Manchester – would no go down all that well with many Citizens supporters:

Ahhh I wanted Rogers to stay. He looks like a good talent!

What the hell , no morgan rogers please

Wait I don’t want him to leave

no not Morgan ffs 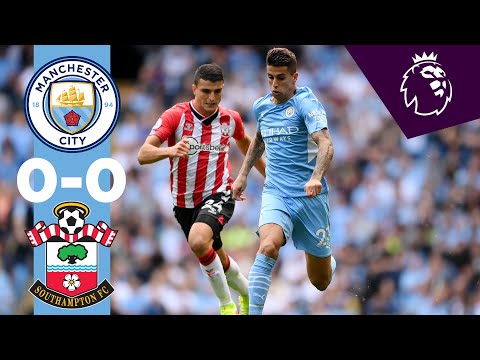 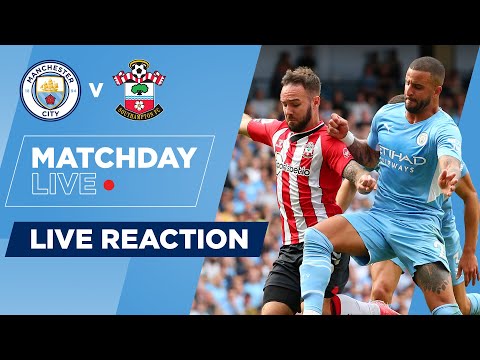