Is Lord Sugar simply a troll or does he actually know something?

Sugar, a former part-owner and chairman of Tottenham, promoted a rumour on social media on Saturday night: Man City are lining up a £200m bid for Tottenham’s Harry Kane.

Where did Sugar get his information from? No one knows.

The main focus of the ESPN report was the claim that Pep Guardiola is “unconvinced that Gabriel Jesus can become a long-term replacement for Sergio Aguero.”

As a result, Guardiola wants Man City to sign a new “proven striker”.

For the record, that report came out before Jesus starred for Man City against Real Madrid in the Champions League on Friday night.

Jesus set up Raheem Sterling for the opener, before scoring City’s crucial second goal in their 2-1 win.

We reported on Saturday that Aguero is likely to miss Man City’s upcoming Champions League quarterfinal against Lyon.

While Aguero could yet return for Man City in the final rounds of the Champions League, the 33-year-old Argentine is only under contract until the end of next season.

So, could City move for Tottenham’s Harry Kane? ESPN doubt it:

Tottenham’s £200m valuation of Harry Kane is likely to scare off potential buyers, with City not looking to spend such a huge sum on any potential signing.

John Stones has been linked with an exit from Man City to join Chelsea this summer.

That’s according to the Mirror on Sunday, who believe that Chelsea could sign Stones for £20m.

City paid close to £50m for Stones when he joined from Everton in 2016.

It’s claimed that Pep Guardiola has “lost faith” in Stones, which is why City are prepared to absorb the financial hit to get the England international off their books.

Meanwhile, Chelsea are rumoured to be targeting a centre-half this summer. The Mirror report that Blues boss Frank Lampard ‘feels he can resurrect’ Stones’ career. 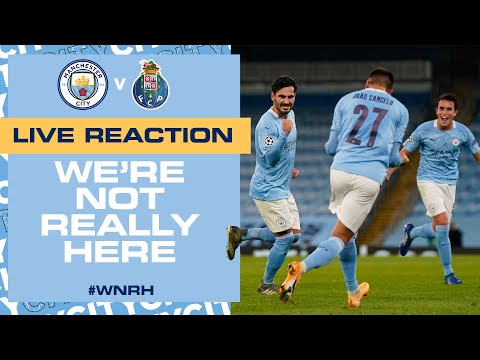 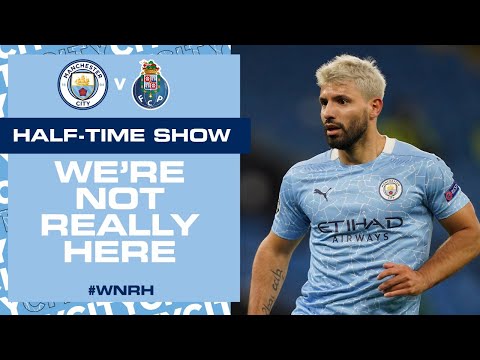