An altogether abysmal afternoon for Liverpool’s fans has been compounded by a concerning update on the fitness of midfielder Thiago Alcantara.

The champions of course returned to domestic action a short time ago, in a Premier League meeting with Brighton.

Klopp’s men headed into proceedings searching for a bounce-back win, having seen a stellar recent spell of form brought to a deserved end by Serie A outfit Atalanta during the week.

When the 90 minutes were said and done at the Amex this afternoon, however, Liverpool failed to get back on track.

A riveting clash, during which both sides had further chances to add to the scoreline, eventually saw the spoils shared.

It was the visitors who took the lead on the hour mark, when a moment of magic from the in-form Diogo Jota saw the former Wolves man dance inside from the left, before slotting home inside Maty Ryan’s near post:

Superb footwork, with an equally brilliant finish from Liverpool’s man on fire. 🔥 pic.twitter.com/aXXfQhs8C6

Just when it appeared as though Liverpool had all 3 points sewn up, however, Brighton were awarded a late, late spot-kick (their 2nd of the afternoon), after a lengthy VAR check saw it decided that Andy Robertson had fouled Danny Welbeck in the away side’s box.

As outlined above, though, the woes of table-topping Liverpool did not end with their last-gasp dropped points this afternoon.

James Milner was forced off late in the second-half at the Amex, with Jurgen Klopp having confirmed during a post-match interview that the veteran midfielder has picked up a hamstring injury.

And the concerning news on the personnel front only mounted as Klopp’s update continued, with the German having added that both long-term absentee Alex Oxlade-Chamberlain and, more significantly, Thiago Alcantara, are set to miss the Reds’ upcoming meetings with Ajax and Wolves.

Spanish midfielder Thiago has already sat out Liverpool’s last 9 outings, after picking up a problem during last month’s Merseyside derby.

Klopp confirms that Milner has a hamstring problem and says neither Thiago nor Oxlade will be back for the games against either Ajax or Wolves. #LFC 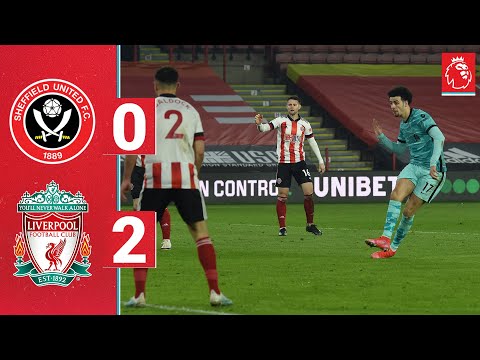 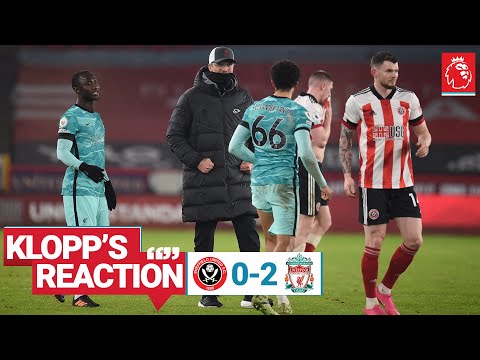