A fresh update regarding the future of Adam Lallana has emerged online on Monday.

Lallana has spent just over six years plying his trade with Liverpool.

The attack-minded midfielder joined the Reds from Southampton for a fee believed to be just shy of £28m.

Lallana’s first few seasons at Anfield were pretty solid, with the 2016/17 campaign perhaps his best in a Liverpool shirt.

Since then, though, a combination of injury woes and competition for places have seen the Englishman fall down the pecking order under Jurgen Klopp.

And with Liverpool’s 2019/20 campaign now over, and Lallana’s contract up, the 32-year-old is set to depart Anfield.

Nothing but love and appreciation for the last 6 years. Thanks to the amazing people who made this place feel like home. To the supporters for accepting me and making me feel like one of their own. The staff – the world-class staff – without whom none of what we achieve as players would be possible. I can’t find the words to do justice for how much they mean to me… they are everything! To Brendan Rodgers, I will forever be grateful that he gave me the privilege to represent this club. To Jürgen Klopp, an even better man than he is a football manager. My teammates, they are my brothers. To share this journey with these boys has made me feel the luckiest fella in the game. To the Skip, Jordan Henderson… my best friend! No one deserves success more than this guy. It’s meant everything to be at his side while he’s achieved it. And to my own family, my wife and children, my mum, dad and sister… my own “team”. They made the good times better and the tough times bearable. I am so grateful to have been part of this special place. And now on to the next adventure. With love, Adam

In terms of potential destinations for Lallana, a number of clubs have been touted over the last few months, including Leicester and Everton.

However, this past weekend, reports began to emerge that the midfielder was set for a return to the South Coast, this time with Brighton, with whom he is set to sign a three-year-deal:

Adam Lallana has agreed a three-year deal with Brighton. Good move for him. Chance to play regularly in the Premier League and returning home to the south coast. #LFC https://t.co/aMGhrUFl2l

Now, on Monday, numerous outlets have claimed that Lallana is ready to undergo a medical with the Seagulls:

Adam Lallana will have his medical at Brighton today, following his departure from #lfc. Expected to sign a three-year deal #bhafc

Elsewhere on Monday, Zenit St. Petersburg have confirmed the signing of Dejan Lovren from Liverpool on a three-year-deal.

The Croatian international made 15 appearances across all competitions this season.

Dejan Lovren is a Zenit player!

See also: Bayern chief claims club have not been contacted over Liverpool-linked Thiago 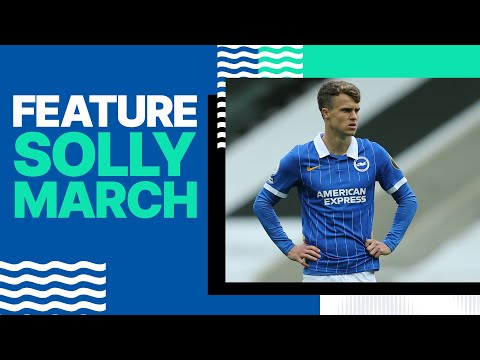 Solly March Working the Wing
Solly march discusses his adaption to playing a slightly more defensive role and how…
2020-10-19T16:00:12Z 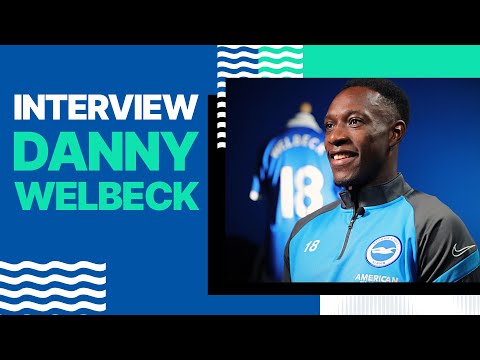