Italian transfer guru, Fabrizio Romano, appeared alongside Sport Bild’s Christian Falk on the latest edition of the ‘Pod Save The Ball’ podcast with Markus Fjørtoft.

During the podcast, the reporters confirmed that Liverpool are in talks with Bayern Munich’s Thiago Alcantara.

However, he added that Liverpool “need to act quickly” if they hope to sign the Spaniard. Why? Because it’s claimed that “other Premier League clubs” are also trying to land the 29-year-old.

For the record, Christian Falk failed to name which other English clubs are in the race to sign Thiago.

Fabrizio Romano also confirmed that Klopp is keen on signing Thiago, while the player “would love” to move to Anfield.

It’s said that Thiago is “convinced” about the Liverpool project, with the Spaniard having been talking to Klopp for some time about a possible transfer.

Yet, while Fabrizio Romano noted that Thiago is “pushing” for a Liverpool move, it’s believed that the transfer is difficult.

…but Bayern Münich want €30M to sell him this summer. It’s up to Liverpool. Also other clubs are considering Thiago as a “good opportunity” 🔴 #LFC #Bayern #transfers https://t.co/PIpLzdkn7c

Fast forward to 31 minutes on the audio unit below:

Times reporter Martyn Ziegler has today revealed how much money Liverpool secured as a result of their 2019-20 Premier League title success.

It’s been confirmed that Liverpool netted a record sum: £175m. Readers are told:

Liverpool will receive a record sum of about £175 million in prize money and TV earnings from winning the title.

The Times also confirm that the Premier League have agreed to reduce their prize money in the future due to the ongoing economic impact stemming from Covid-19:

The 20 clubs have decided that the Covid-related cuts to TV income, which could total £330 million via rebates to broadcasters, will be spread out over future seasons and will not affect the most recent campaign.

The 20 clubs decided that the Covid-related cuts to TV income, which could total £330 million via rebates to broadcasters, will be spread out over future seasons rather than affecting the 2019-20 campaign, reports @martynziegler https://t.co/N1Z1sofcp9

Will Gini Wijnaldum agree a new deal with Liverpool?

29-year-old Gini Wijnaldum is out of contract at Liverpool in June 2021.

Back at the start of June, Fabrizio Romano indicated that Wijnaldum is likely to extend his deal with the Reds:

However, Goal.com subsequently threw a spanner in the works, suggesting that some of world football’s biggest clubs would try to sign Wijnaldum if he becomes a free agent:

What the future holds remains to be seen. Certainly Wijnaldum, who will turn 30 in November, would have no shortage of suitors should he decide to end his stay on Merseyside next summer.

Barcelona are admirers, while both Juventus and Bayern Munich have had success with free transfers in recent years.

Soon Gini Wijnaldum will enter the final year of his #LFC contract.

It would be a surprise, and a big gamble, if the club didn’t find a way to renew it. He remains a massive part of Jürgen Klopp’s plans.
https://t.co/11RtnWPRaB

This week, the Athletic’s David Ornstein has confirmed that Wijnaldum’s contract negotiations with Liverpool seem to have stalled. 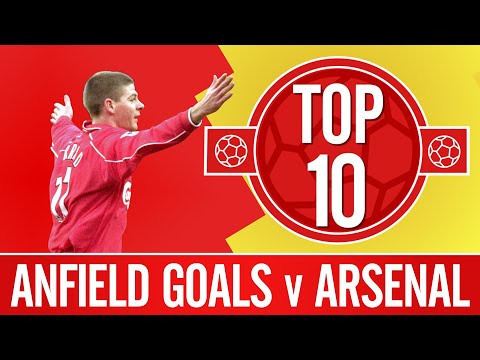 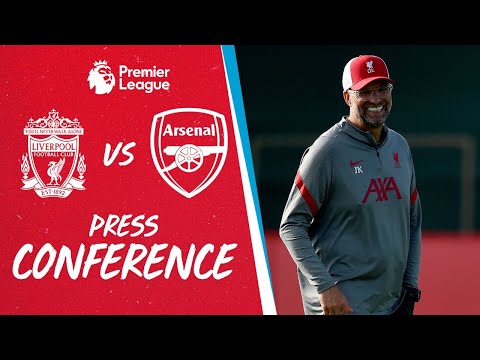