Lille head coach Christophe Galtier has all but confirmed that a pair of the club’s top talents are set to depart this summer.

The duo in question are Victor Osimhen and Gabriel Magalhaes.

The latter has been on Lille’s books since the summer of 2017.

After a fairly slow start to life at the club, which involved a couple of loan spells, Gabriel has since gone on to cement himself as an integral member of Lille’s backline.

All told, the Brazilian has notched 52 appearances at the heart of Les Dogues’ defence, playing a key role as the French outfit secured Champions League football last season, before missing out on doing so once more by a solitary point this time around.

As for Osimhen, the 21-year-old only joined the club last summer, but his impact was almost instantaneous.

In total, the hitman notched 18 goals and six assists in 38 ties this season.

Gabriel dos Santos Magalhaes of Losc Lille during the during the UEFA Champions League group H match between Valencia CF and Losc Lille at Estadio de Mestalla on November 5, 2019 in Valencia, Spain (Photo by Maria Jose Segovia/NurPhoto via Getty Images)

Gabriel & Osimhen to the Premier League?

Such impressive displays on the part of the aforementioned pair have led to speculation that a number of top sides are interested in their services.

Gabriel has reportedly attracted heavy interest from the Premier League, with Everton, Chelsea and Arsenal all touted as potential suitors this term.

It seems to be the former of that trio which is showing the most interest, though, with Gabriel’s agent having recently claimed that the Toffees have gone as far as to submit an offer for the stopper.

As for Osimhen, he is previously said to have attracted interest from Premier League outfit Tottenham.

And now, as mentioned above, any potential suitors of either player have been handed a boost, in the form of an update from Lille’s head coach.

Speaking recently, Christophe Galtier stated that both Gabriel and Osimhen are likely to depart the club this summer:

“I can confirm that both Gabriel and Victor are likely to depart. I’ve expected it for a long time.

“We’ve not talked much about the transfer window. Players have been or are being contacted. There will be a delayed transfer window. I believe it will run until October 5. That shows how complex the start of the season will be. I don’t know exactly when the windows will be open abroad.” 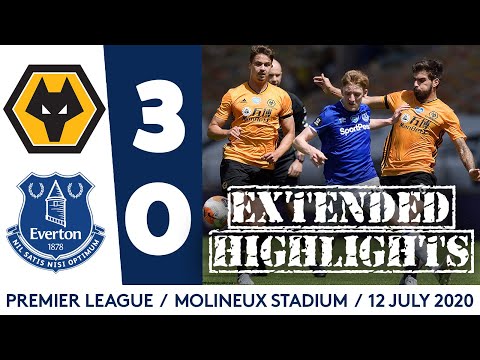 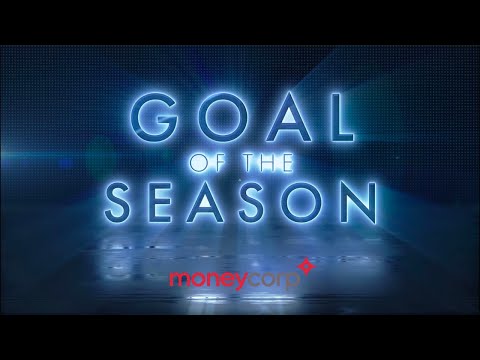 GOAL OF THE SEASON | THE CONTENDERS 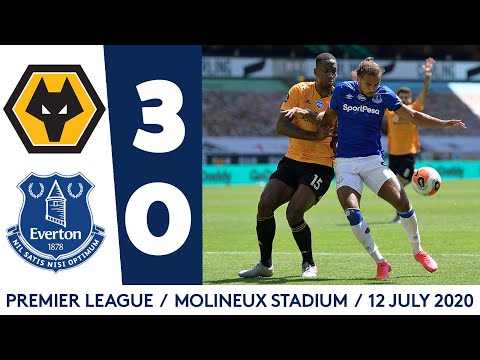 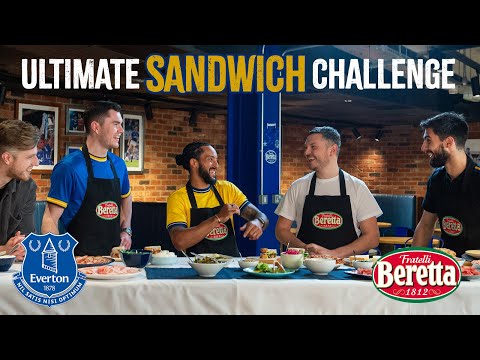