Leicester booed off at half-time

Leicester City are currently playing host to Chelsea in the Premier League, but are probably wishing that they weren’t.

Struggling so far this season, the Foxes currently sit in 11th, while Chelsea by contrast are flying high at the top of the table.

And so far, the game is following that trend, with Chelsea opening the scoring through an Antonio Rudiger header from a Ben Chilwell corner.

The centre-back has given Chelsea the lead at the King Power!

Nothing Kasper Schmeichel could do there… pic.twitter.com/s0HpOmqzWk

Then, to rub salt in the wounds, N’Golo Kante doubled the visitor’s advantage midway through the first half.

A driving run and a superb finish from the former Leicester man! 🔥🔥

Kante, who won the league with Leicester, was given the freedom of the King Power stadium as he bore down on goal, before firing past a stranded Schmeichel.

It could have been more too, with only some wasteful Chelsea finishing preventing the scoreline increasing, and the hosts were unsurprisingly booed off at half-time.

Under Brendan Rodgers this season, Leicester have been slow out of the blocks, which has had awful consequences as they have been forced to try and chase games.

And now, one stat, in particular, has demonstrated just how porous they are in that regard.

As per Match of the Day, the Foxes have now conceded 11 goals in 12 games in the opening 45 minutes, the most out of any Premier League side.

Leicester just haven’t been able to perform in the opening 45 minutes of their games this season.

The Foxes have conceded 11 first-half goals in 12 games – more than any other team in the English Premier League this season.

Should they be able to address this issue, they may see their form pick up significantly. 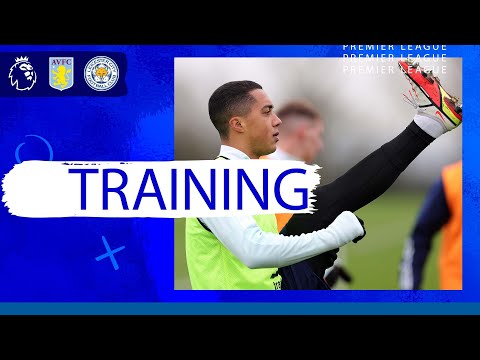 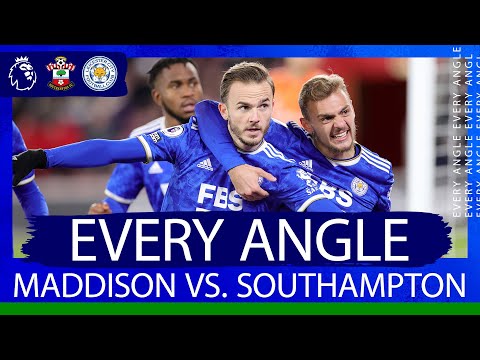