As reported by the Telegraph’s John Percy, Leicester City have ambitions of boosting their attacking options in the summer.

Following a 3-0 win against Crystal Palace last weekend, Leicester have moved up to 58 points.

Sitting third, Leicester are 1 point ahead of Chelsea in 4th, while Man United in 5th are 3 points behind.

Returning to Leicester’s transfer plans, Rodgers is looking to add a striker and a winger to his squad. The Telegraph report:

Leicester want to add at least one forward ahead of next season.

Rodgers is also keen to sign another winger to add further competition in wide areas.

In his press conference before Leicester’s match at Arsenal tonight, Brendan Rodgers discussed the need to boost the attacking options at the club:

There’s no doubt we need more options going forward. If we have European football next season it will increase the number of games and of course we’ll then need to improve the squad for that.

Our recruitment team are looking at targets and options for us to improve the squad.

Unfortunately for Leicester fans, the Telegraph fail to list any possible targets in their search for a striker and winger.

Also, it’s unclear how much the Foxes are willing to spend on new players.

However, Leicester could swell their coffers if they sell Ben Chilwell to Chelsea, as has been mooted for some weeks.

Jamie Vardy & the race for the Golden Boot

Vardy, 33, is on course to win the Premier League’s Golden Boot this season. He has 21 goals.

Arsenal’s Pierre-Emerick Aubameyang is his closest rival on 19 goals.

Vintage Vardy to round off yesterday’s victory! pic.twitter.com/6HfvvF51Nw 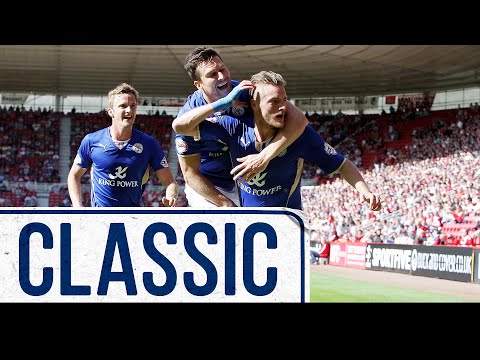 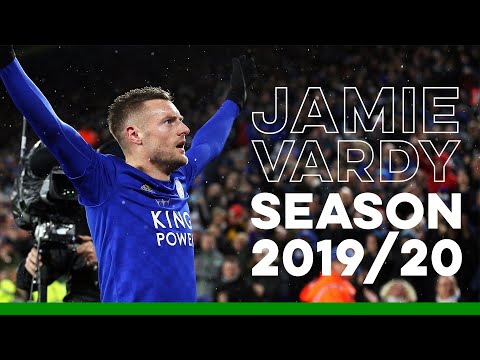 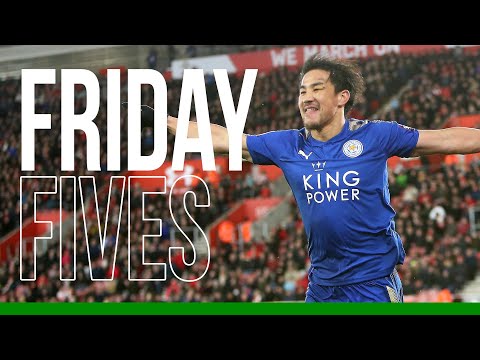 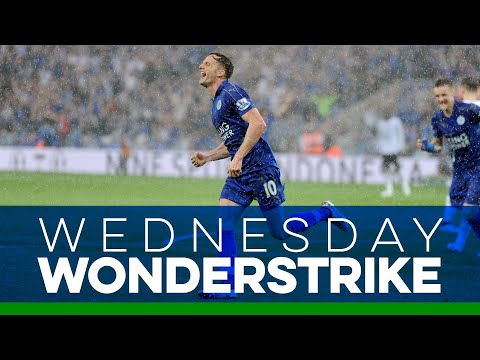