Jonny Evans joined Leicester City from West Brom in the summer of 2018.

The Foxes are understood to have paid around £3.6m to bring the stopper to the King Power.

And this fee has since proven something of a bargain, with Evans having gone on to establish himself as a key cog in Leicester’s backline.

The Northern Irishman formed a great partnership with Caglar Soyuncu last season, with the duo having proven integral to Brendan Rodgers’ side securing a European berth.

Evans has since endured a few injury issues this time around, but returned to action last weekend to help Leicester keep a clean sheet vs Wolves – a result which ensured that they headed into the international break sitting pretty atop the Premier League table.

In terms of his Leicester future, Evans is now 32 years of age, and will be 33 by the time his current contract runs out at the end of the season.

As a result, fans of the Foxes may have assumed that their side would be parting ways with their star centre-back sooner rather than later.

However, despite his age, it appears that those in a position of power at Leicester are keen to tie the former Manchester United man down to fresh terms.

As per the Athletic, Leicester have opened talks with Evans over a new contract, with negotiations said to be in the formative stages.

It is added that both sides are on the same page when it comes to the talks, and are confident there will be no obstacles in reaching an agreement: 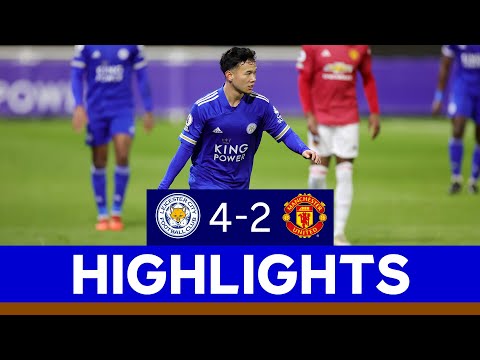 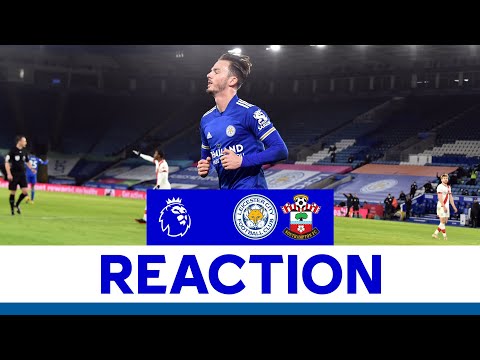