Leicester headed into proceedings with spirits high in the club’s camp, on the back of a fine spell of form of late.

In fact, with Manchester United having dropped two points at Arsenal on Saturday, Rodgers and co. were aware that another victory this afternoon would have guided them above the Red Devils into 2nd in the English top-flight table.

When all was said and done in the East Midlands, however, the hosts were brought back down to earth, with a bang.

This came with a superb Leeds display having eventually seen the Peacocks emerge on the right side of a 3-1 scoreline.

After Stuart Dallas cancelled out Harvey Barnes’ early opener, further strikes from Man of the Match Patrick Bamford and Jack Harrison saw the clash turned on its head, and the visitors depart with a deserved 3 points:

The result this afternoon, however, proved far from the only concern for hosts Leicester.

This came with the Foxes having seen key wing-back Timothy Castagne forced to depart the fray with a little over half an hour on the clock.

In turn, speaking post-match, Brendan Rodgers was inevitably drawn on the Belgian’s wellbeing.

And the Northern Irishman went on to confirm that Castagne has picked up a hamstring problem, the extent of which is yet to be established:

‘He felt his hamstring. You saw a few of their players as well, where they turn around in games.’

‘I don’t think he’s got a tear in it, but he just felt it tighten up and, as a precaution, we took him off.’

The Leicester boss was also questioned on another pair of his side’s sidelined stars – in the form of Jamie Vardy and Wilfred Ndidi – with Rodgers having confirmed that both will remain absent when the club make the trip to Craven Cottage to face Fulham on Wednesday:

🗣️ Brendan Rodgers confirms that Jamie Vardy and Wilfred Ndidi will not be available for Wednesday’s trip to Fulham. The Leicester City boss adds that a tight hamstring forced Timothy Castagne from the field of play in today’s defeat to Leeds United.#FPL #FFScout #GW21 #LCFC pic.twitter.com/q6YrfyjlIF 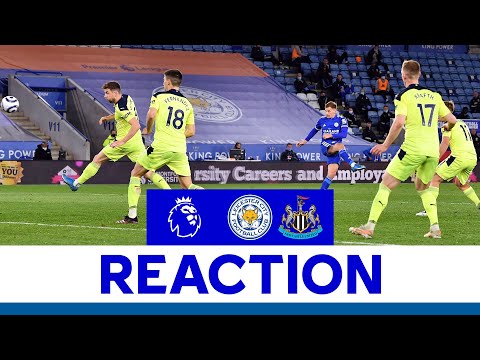 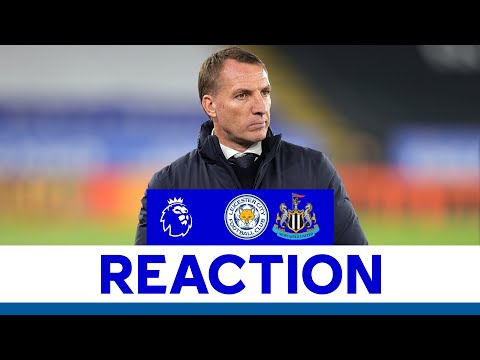