Brendan Rodgers delivered some good news for Leicester fans on Thursday, as he confirmed that James Maddison and Ricardo Pereira are available for the club’s upcoming meeting with runaway Premier League leaders Manchester City.

Maddison has been out of action since the 24th of February with a hip injury, but is now, as the Foxes bid to avoid slipping out of the top-4 at the last for the 2nd season straight.

Team news: James Maddison and Ricardo Pereira are fit and available to face Man City. Cengiz Under will miss out again.
JJ is out of his leg brace and making good progress, Barnes is also doing well but still a few weeks away. #LCFC

Rodgers discussed Maddison’s return during a press conference, and explained:

“It’s great news for us. Clearly he’s not 100 per cent match fit but in terms of his football fitness he looks great. “

“In the last few weeks he’s been working with the players we’ve had available and he’s stepped that up.”

“He’s not reporting any pain and he looks great. Hopefully he can stay fit until the end of the season.”

LONDON, ENGLAND – FEBRUARY 25: A general view of Wembley Stadium during the Carabao Cup Final between Arsenal and Manchester City at Wembley Stadium on February 25, 2018 in London, England. (Photo by Catherine Ivill/Getty Images)

There was even more good news for Leicester today, as the FA announced that their FA Cup Semi-Final clash with Southampton will see 4,000 fans in attendance, as part of a test event for the return of supporters to stadiums across the country.

4,000 fans will be allowed to attend the FA Cup semi-final between Southampton & Leicester City.

The game is being run as part of a test event on April 18th pic.twitter.com/MJpUVUD3rB

The unfortunate news for the Foxes faithful, though, is that tickets will only be available for residents of Brent – the borough in which Wembley is located.

Either way, it is a positive sign for fans everywhere, a sentiment Rodgers agreed with in his press conference:

Brendan Rodgers’ reaction to 4,000 supporters being allowed at Wembley for their FA Cup semi-final against Southampton pic.twitter.com/9tbdv4T4jx 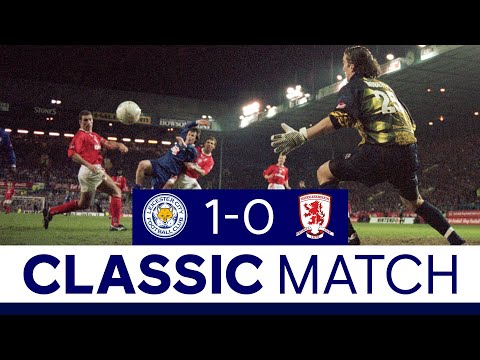 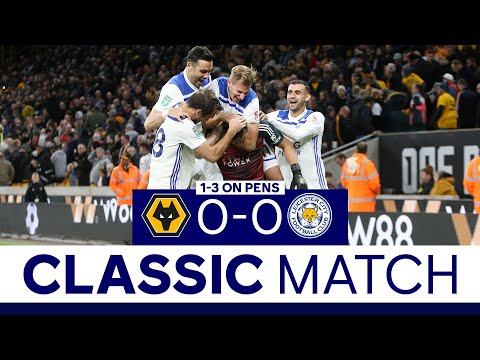