In a massive blow to Leicester City and their season hopes, promising defender Wesley Fofana was stretchered off on the hour mark of their pre-season friendly against Villareal.

[Viewer discretion is advised for the below video]

Why the hell are you tackling like this in a friendly?!?! Fofana’s leg is broken and he’s now going to miss most of the season. Disgraceful!#LCFC pic.twitter.com/kFTCVSqCxI

Fofana was on the receiving end of a terrible challenge from a Villareal player, which resulted in play being stopped for several minutes as the young defender received oxygen and was placed on a stretcher.

After receiving treatment on the pitch, Fofana is taken off on a stretcher and is replaced by Ben Nelson.

He was replaced by young prospect Ben Nelson, and is now expected to miss much of the upcoming season, which will represent a huge blow to Brendan Rodgers. Fofana impressed last campaign, making 28 appearances in his debut season, and was reportedly drawing interest from Real Madrid.

In the game itself, which will now seem largely immaterial, the Foxes impressed. Facing the Europa League champions Villareal at the King Power stadium, Brendan Rodgers’ side raced into a two goal lead at half-time, courtesy of goals from Caglar Soyuncu and Harvey Barnes.

However, with Fofana now out for a seemingly long stint of the season, another centre-back will certainly be a priority for Brendan Rodgers ahead of the transfer window slamming shut in four weeks. At present, only Jonny Evans and Caglar Soyuncu can be called upon as recognised centre-backs.

With Leicester’s penchant for operating with three centre-backs, another will almost certainly have to come through the door. 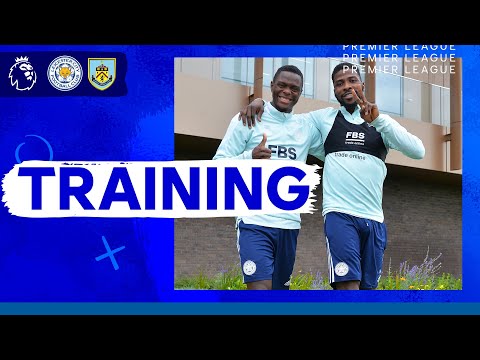 Foxes Prepare For Burnley | Leicester City vs. Burnley
Leicester City undergo a training session ahead of their upcoming Premier League game against…
2021-09-24T17:20:17Z 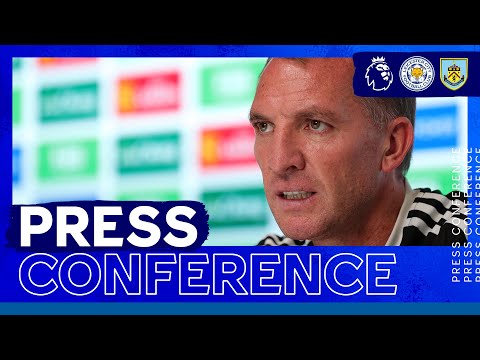 "They're A Very Good Team" - Brendan Rodgers | Leicester City vs. Burnley
Leicester manager Brendan Rodgers speaks at his pre-match press conference ahead of the Foxes'…
2021-09-24T15:16:21Z