Leeds United have, on Sunday, been dealt a fresh pair of blows on the personnel front.

Marcelo Bielsa’s men are, of course, currently locked in action in the Premier League.

For the 2nd time in the space of a week, the Whites have been tasked with getting the better of David Moyes’ high-flying West Ham United.

After being ousted from the FA Cup at the hands of the Irons, this time round, Leeds made the trip to the London Stadium keen to build on a 3-1 downing of Burnley in their last league outing, and climb further away from the relegation zone in the process.

And, to their credit, inside ten minutes, the visitors set themselves on course for precisely that.

After Lukasz Fabianski got down well to keep out Mateusz Klich’s initial effort from the edge of the area, West Ham’s no.1 could do nothing upon Adam Forshaw’s subsequent pull-back being lashed into the far corner by Jack Harrison:

“A WONDERFUL START FOR LEEDS UNITED!” ⚽

They take an early lead at the London Stadium! 💥 pic.twitter.com/3YwwF9bFZj

As alluded to above, however, whilst Leeds, as things stand, remain in front in the capital, it has been far from smooth sailing for Marcelo Bielsa’s troops thus far.

This comes with the Peacocks having seen their squad options reduced ever further, owing to a pair of fresh injuries.

The subject of fitness woes has of course taken centre stage when it comes to developments in west Yorkshire of late, as the likes of Kalvin Phillips, Patrick Bamford, Marcos Llorente, Joe Gelhardt and Pascal Struijk face up to spells on the sidelines.

And now, yet two more members of Leeds’ ranks – in the form of Junior Firpo and Adam Forshaw – look set to join the list of walking wounded at the club.

This comes after both, remarkably, pulled up with hamstring problems in the space of 60 seconds, eventually forcing boss Bielsa into a pair of altogether unwanted early substitutions:

Firpo joins Forshaw on the sidelines. 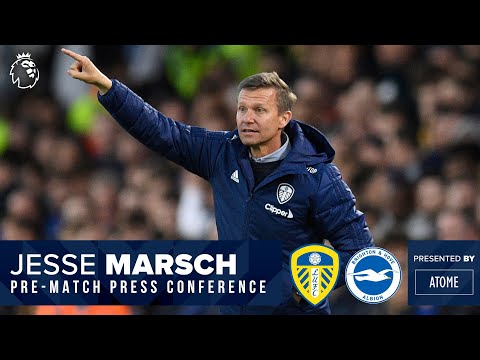 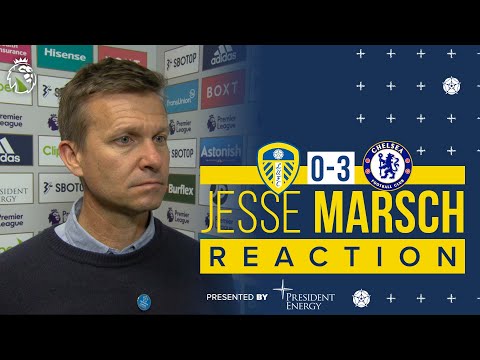