In this article, we will bring you all of the Leeds United transfer news from today. Make sure to check back to the site for more daily transfer updates throughout the summer.

Will Marcelo Bielsa and Leeds be the club to reignite Adama Traore’s Premier League career? 🤔@NizaarKinsella has the details 👇

The Spaniard has just two years left on his current deal at Molineux, and may see his game time reduced as a result of the signing of Francisco Trincao from Barcelona earlier this summer.

However, the report claims that Leeds will have to shell out around 30 million pounds in order for any deal to take place, which could be a stretch too far for the Yorkshire side.

Leeds United miss out on Gallagher

Leeds have already completed the signing of Lewis Bate from Chelsea this summer, but were reportedly looking to double down with the loan acquisition of Conor Gallagher.

However, they have missed out on the young midfielder, with Crystal Palace announcing that they had completed a season-long loan move for the Englishman. Gallagher impressed last season in a largely average West Bromwich Albion side, but could not prevent the Baggies from suffering relegation.

Who do Leeds turn to next?

One option could be Lewis O’Brien, currently playing at Huddersfield Town in the Championship. The 22 year old impressed in the second tier of English football last campaign, scoring three goals and providing 3 assists from central midfield.

Now, according Alan Nixon, journalist for the Sun, Huddersfield have named their price amid interest from Marcelo Bielsa.

Leeds. Will have to go to 10m for Lewis O’Brien. Huddersfield holding out. Various swaps mentioned. But cash would be better.

As per Nixon, fellow Yorkshire side will hold out for 10 million pounds, although the idea of swap deals is also mooted. It remains to be seen just how Premier League ready O’Brien is, but with Bielsa’s eye for talent, he could make an instant impact. 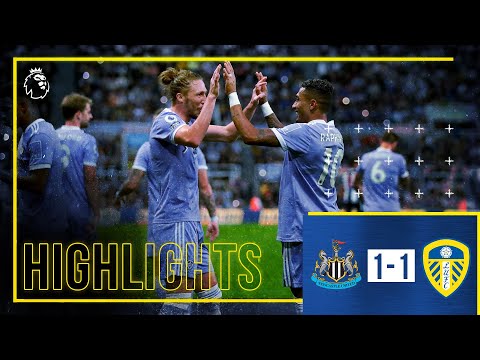 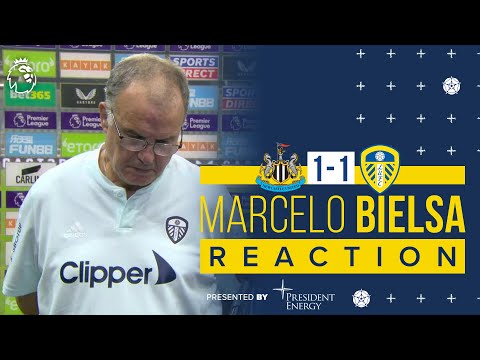 Why Jack Harrison is absent for Leeds vs Newcastle

Marcelo Bielsa thanks Liverpool’s Harvey Elliott for Struijk response: “I value it a lot”