Leeds United have reportedly switched their focus to PSV Eindhoven star Cody Gakpo as they look to find a replacement for the increasingly likely to depart Raphinha.

The Brazilian winger has just two years left on his current deal at Elland Road, and is garnering interest from Premier League clubs and abroad.

While his preference would be a move to Barcelona, it is unlikely that the Catalan side can stump up the reported £65m fee that Leeds are demanding for their talisman.

Meanwhile, Arsenal, Tottenham and Chelsea are all hot on his trail, too. The Gunners have already made a bid, though it was well below the valuation placed on Raphinha’s head, while Tottenham are thought to be readying a proposal of their own as they look to bring in attacking reinforcements.

Leeds United have been pretty clear with all clubs interested in Raphinha: he can leave but they want at least £65m fee. 🇧🇷 #LUFC

Arsenal after first bid rejected, Spurs after new direct talks, Chelsea after contact through Boehly… and Barça via Deco, got the same message. pic.twitter.com/DXKcNY0Rq5

Leeds turn their attention to Gakpo

And, as they look to extract the maximum for the Brazilian, it seems as though Leeds are already well underway in their hunt for a replacement, having identified PSV winger Cody Gakpo as the man to step into the void.

Gakpo, who was linked to Arsenal last season, enjoyed a strong season with PSV, with the 23-year-old grabbing 12 goals and a further 13 assists in just 27 appearances, helping his side into second place and just two points off the Eredivisie title in the process.

He would likely set the Yorkshire outfit back at least £40m, and any deal would have to be concluded by the beginning of August.

With the sale of Raphinha and potential sale of Kalvin Phillips this summer, however, Jesse Marsch will certainly have funds to add to his three signings so far. 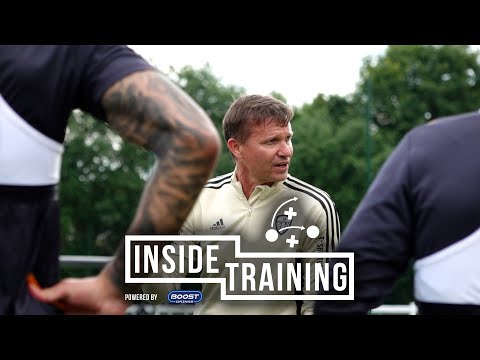 INSIDE TRAINING | Outdoor ball drills with Jesse and the team
Go behind-the-scenes at Thorp Arch as Jesse Marsch and the team work through an…
2022-07-01T17:00:19Z 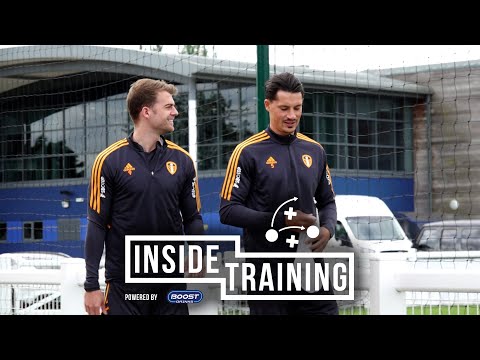