Leeds United have confirmed that German international Robin Koch will be out for the best part of 3 months after undergoing surgery on a knee injury. The former Freiburg defender arrived at Leeds with the issue, playing on nevertheless, but a recent meeting with Chelsea saw the issue become too serious for Koch to continue without intervention.

Leeds boss Marcelo Bielsa was positive about the operation, and Koch’s upcoming rehabilitation. He said: “The surgery went well and the length of Koch’s absence depends on the evolution, but he’s likely to be out for around three months.”

“It’s a shame to miss him for such a period of time but during a season this is normal for injuries like this to happen to a team.”

With the January market on the horizon, the temptation may be for teams to replace players who become injured over the Christmas period, but Bielsa is not considering such an option when it comes to Koch.

“We’re not thinking of the possibility of bringing another centre-back into the team,” Bielsa continued. “And apart from that we also expect to count on Berardi from February.”

Gaetano Berardi has not played so far this season due to injury, but should return following the close of the window, providing Bielsa with additional reinforcement in the defensive third.

Typically, managers prefer to remain secretive when it comes to their line-ups, so as not to aid the preparation of their upcoming opponents. However, Leeds boss Bielsa stunned journalists on Wednesday, as the Argentine named his entire starting eleven for the Whites’ meeting with West Ham.

When asked about whether he intended to keep David Moyes and co. guessing, Bielsa replied:

“Rodrigo Moreno is going to come in for Llorente and the 11 will be Meslier, Dallas, Ayling, Cooper, Alioski, Phillips, Klich, Moreno, Raphinha, Harrison, Bamford,” he said.

A further blow in addition to Koch’s issue was confirmation that Diego Llorente will be missing for a spell, too. 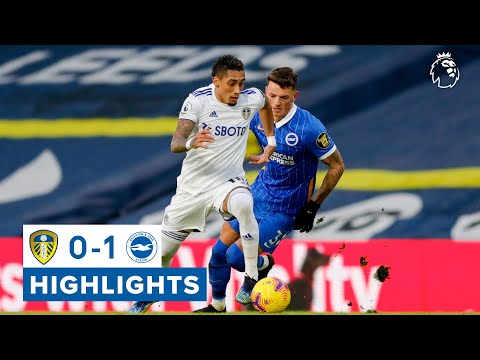 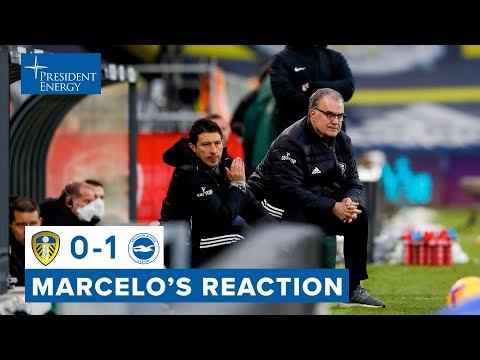