Speculation surrounding the arrival of a new left-back at Elland Road of course stems from the increasing uncertainty around the future of Ezgjan Alioski.

North Macedonian international Alioski (who will be in action at the European Championships this afternoon) continued to play a starring role for Marcelo Bielsa’s men throughout the 2020/21 campaign.

The 29-year-old appeared in all but two of Leeds’ Premier League outings, notching two goals and three assists along the way.

LEEDS, ENGLAND – MARCH 13: Ezgjan Alioski of Leeds United looks on during the Premier League match between Leeds United and Chelsea at Elland Road on March 13, 2021 in Leeds, England. Sporting stadiums around the UK remain under strict restrictions due to the Coronavirus Pandemic as Government social distancing laws prohibit fans inside venues resulting in games being played behind closed doors. (Photo by Laurence Griffiths/Getty Images)

Alioski’s contract in West Yorkshire, though, is due to expire imminently.

In turn, he has inevitably been tipped to move on ahead of next season, with some outlets having gone as far as to claim that a pre-contract agreement is already in place with Turkish giants Galatasaray.

As such, if Alioski, in the end, opts to move on, it goes without saying that left-sided reinforcements will be required at Leeds this summer.

And, as outlined above, if the latest word stemming from the media is anything to go by, it appears that those in a position of power at Elland Road have already identified one high-profile target.

The player in question? Marcelo.

As per a report from the Mirror, Real Madrid have come to the decision to move their aging stopper on over the coming weeks, with Marcelo not in the plans of new boss Carlo Ancelotti.

In turn, Leeds have made their interest known, with Premier League rivals Everton also keen.

A bid of around £5 million would be expected to prove sufficient in pushing a deal over the line, with Marcelo eyeing up a two-year contract at his next club.

Everton and Leeds United are both believed to be in the frame to sign Real Madrid left-back Marcelo. #efc #lufc #bbcfootball 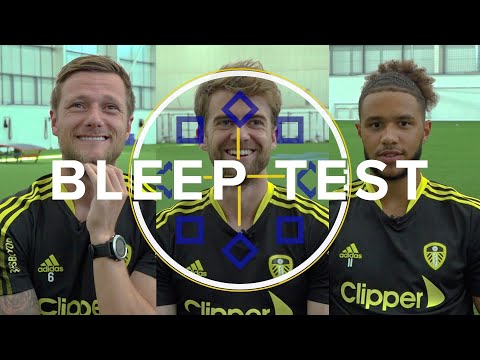 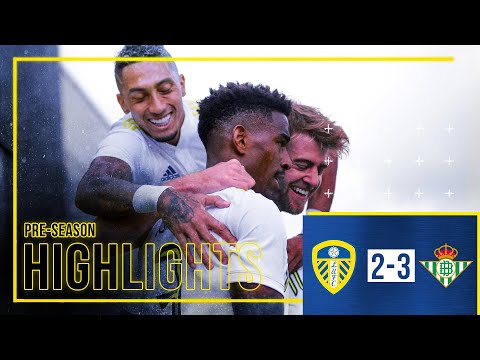