Footage of Raphinha lighting up the right flank during Brazil’s latest outing has piqued the attentions of more than a few supporters of Leeds United on Monday.

Tite’s Brazil outfit were back in action on Sunday night.

The Selecao made the trip to Barranquilla for a World Cup qualifying showdown with Colombia, aiming to keep alive a 100% record en route to Qatar in 2022.

When all was said and done at the Estadio Metropolitano, though, the visitors, despite dominating possession, were forced to settle for a share of the spoils.

A tightly-contested affair ultimately played out into a 0-0 stalemate, allowing Argentina to close the gap on Brazil atop the CONMEBOL standings to six points.

Fred with the best chance so far for Brazil but he couldn’t hit the target! 😬

As outlined above, though, amid an otherwise largely forgettable night for Tite’s Selecao, one moment of magic has since piqued widespread attentions online.

The touch of class in question came inside the closing five minutes in Barranquilla, when the aforementioned Raphinha left an opposing defender, to put it kindly, for dead.

After picking the ball up on the right wing, the 24-year-old showcased his searing pace in making his way towards the end-line, before cutting back beyond his man not once, but twice, to the point where the Colombian defender in question was left face-down on the turf.

Raphinha then had the awareness to pick out Neymar on the edge of the area, only for the PSG superstar’s touch to let him down at the crucial moment:

With their side’s star wide-man continuing to light up the international stage on the back of a stellar Brazil debut off the bench last week, in turn, the Leeds United faithful have since taken to social media in their numbers, to make clear their jubilance with having such a legitimately top-class talent on their books:

Terrific showing off the bench on his second cap. 🇧🇷🔥pic.twitter.com/lmnzEoZ7gv

This man is absolutely incredible ain’t he #raph #mot #alaw

Must be a £70m price tag already which keeps rising

Raphinha. Leeds United and Brazil. Enjoy him. Enjoy every moment.
Coz we won’t be able to say the above for long when he keeps doing this. 😍#LUFC https://t.co/oVqEv3z3gp

Making Neymar look ordinary on that other wing

Looks like Brazil fans are falling in love with Raphinha

Price keeps going up tho pic.twitter.com/GShL1fvh2i

Honestly Raphinha is something special we need to pay him top money to stay. Build a team around him and philips #LUFC https://t.co/1QtTd5JuJo 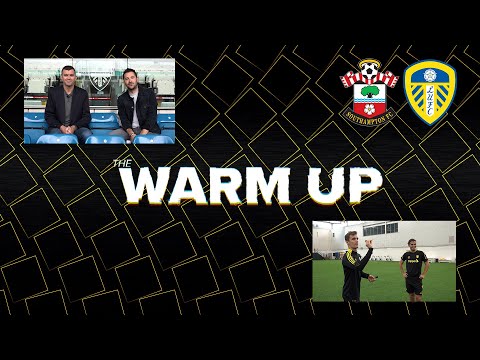 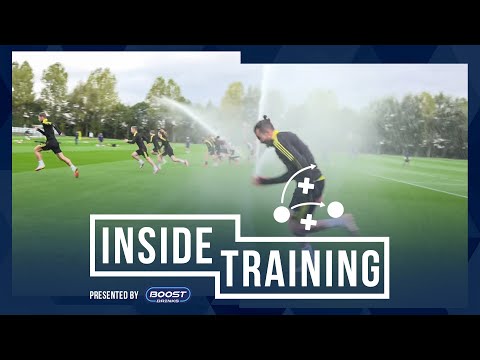