After last season’s euphoria, conquering the Premier League this season has proven an altogether more difficult task for Marcelo Bielsa and Leeds United.

The Yorkshire outfit recorded their first win of the season in matchday 7, a 1-0 downing of Watford that saw the Hornets subsequently part ways with Xisco Munoz. For Leeds, too, the result proved momentous, with the club having drawn three and lost three of their prior 6.

This weekend, they will face Southampton, who are one of four sides in the division yet to win a game, in a clash that could see the winner potentially leap at least three points clear of the relegation zone. For Leeds, it feels like an early-season must-win game, if they are to gain any momentum between now and the next international break.

Ahead of the clash with Southampton, Marcelo Bielsa has provided an update on star duo Patrick Bamford and Kalvin Phillips, amid mixed news for the Leeds faithful.

On Bamford, Bielsa revealed that the forward will miss the encounter due to an ankle injury sustained before the international break.

However, the news was more positive for Phillips, who withdrew from the England squad but has a chance to be fit for the trip to St Mary’s on Saturday afternoon.

Bielsa speaking at his pre-Southampton presser.

Bamford is out of Saturday’s game with his ankle injury. Phillips (calf) has a chance of being fit for it. #lufc

There was also worrying news regarding star man Raphinha, who is due to represent Brazil in the early hours of Friday morning. Bielsa revealed that:

“There’s no doubt that it’s a short turnaround. The option he has to participate on Saturday depends on whether he plays this final game (for Brazil), how many minutes he plays, how he finishes the game and how efficient his rest is.”

“Considering that a third of those hours ( before Southampton) he will spend flying, if there’s any risk that the fatigue could cause injuries then we won’t risk it. There are so many aspects to consider that I can’t offer any certainties.”

Should Leeds be without all three key men, will they be capable of turning out a much-needed result to secure back to back wins? 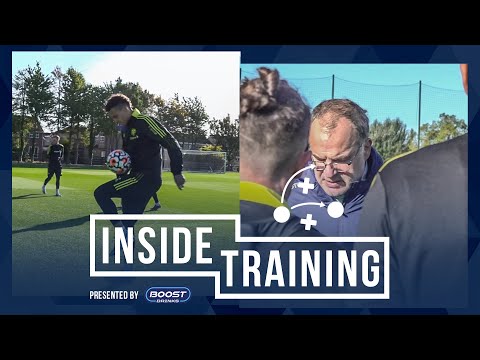 Focus, hard work, tricks, and flicks at Thorp Arch | Inside Training
Go behind-the-scenes at Thorp Arch as we prepare for Saturday's game against Wolves in…
2021-10-22T14:30:08Z 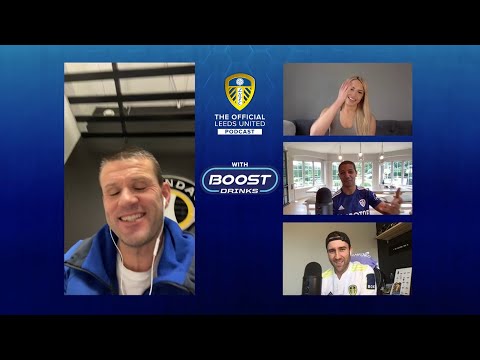 Raphinha update ahead of Leeds vs Wolves weekend clash