Leeds United chairman Andrea Radrizzani has admitted that, amid the uncertainty surrounding the future of Marcelo Bielsa, the club have been forced to take into account alternative paths forward.

Bielsa has since gone on to endure a fine spell with the Whites, the crowning achievement of which of course saw him guide Leeds back to the Premier League last year, for the first time since 2004.

And the club’s showings in the top-flight, in turn, have seen them secure many an admirer, with the all-action stylings of ‘Bielsa ball’ having been on full display to this point in the campaign.

As things stand, the Peacocks sit 12th in the Premier League table, albeit considerably closer to the division’s top-6 than the relegation zone.

If the latest comments on the part of their chairman are anything to go by, however, then such a path, at present, appears altogether uncertain.

Speaking in an interview with CBS Sports this weekend, Andrea Radrizzani first confirmed that the Whites remain keen to tie Bielsa down to a fresh contract:

‘Marcelo knows we are happy with him. If he stays, we are really delighted to continue. If the group is happy with him, I am also happy and we should continue.’

From here, though, the Leeds chief cast doubt over the Argentine’s place on the bench at Elland Road, admitting that he and the rest of the club’s board have been forced to ‘prepare’ for the possibility of Bielsa’a exit:

‘So, it’s up to him. We wait on his decision but in any case, myself and Victor have already analysed the options and what to do in case Marcelo does not want to be with us. We hope he will continue but in any case we are preparing the club.’

‘[But] I believe this team is not finished yet, [and] Marcelo as well. They need to come and enjoy Elland Road with the fans in the Premier League. It’s what he deserves as a manager, and it’s a unique experience.’ 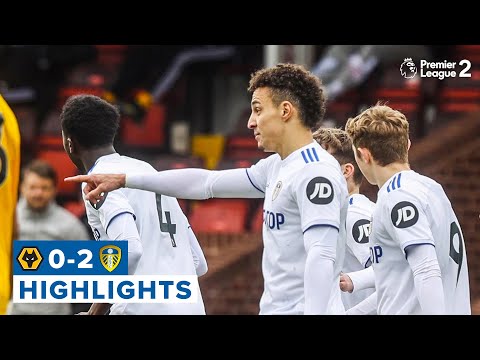 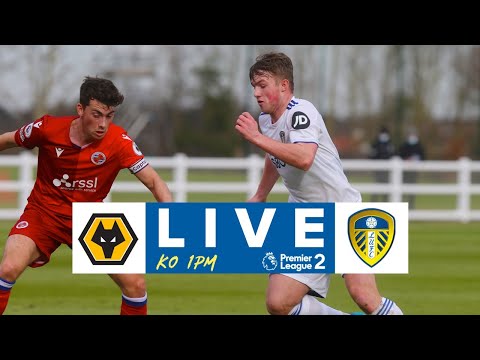 The latest on Leeds pair Rodrigo & Phillips ahead of West Ham