Home » News » Leeds’ Bamford confirms he captained himself in FPL for Palace clash: ‘I was kicking myself after I missed’

Leeds United star Patrick Bamford has confirmed that he opted to punt on himself in Fantasy Football this week, ahead of his side’s meeting with Crystal Palace.

Marcelo Bielsa’s men of course welcomed the Eagles to Elland Road a short time ago, for their latest Premier League outing.

The hosts headed into proceedings aiming for a bounce-back result, after seeing a two-game win streak snapped by Everton last time out.

And, when all was said and done this evening, bounce back is precisely what Leeds managed.

A fine display on the part of Bielsa’s outfit eventually saw them emerge on the right side of a 2-0 scoreline, to climb above Arsenal into the top half of the English top-flight table.

After Jack Harrison opened the game’s scoring with a deflected strike inside three minutes, Patrick Bamford followed up with a cool finish early in the 2nd-half, to kill off any hope of a Palace comeback:

‘I was kicking myself!’

His latest goal this evening, meanwhile, proved a special one for the aforementioned Bamford, in that it marked the 100th of his career at the professional level.

Not only that, though, as outlined above, it also proved a key one for the 27-year-old when it comes to his FPL ambitions.

Speaking during a post-match interview at Elland Road, Bamford was drawn on whether he has Leeds teammate Raphinha, who impressed once again this evening, in his Fantasy Football team.

The hitman, though, after revealing that he is in fact not in possession of the Brazilian, went on to confirm that he entrusted himself with the captain’s armband this gameweek, in a gamble which evidently paid off!

🗣”I captained myself, I was kicking myself after I missed that one in the first half” 🤣

Patrick Bamford gives us an update on his Fantasy Premier League team as he does not have Raphinha in it@Patrick_Bamford | @OfficialFPL pic.twitter.com/59eaGkjcge 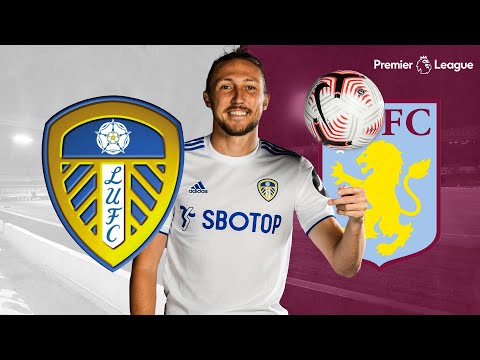 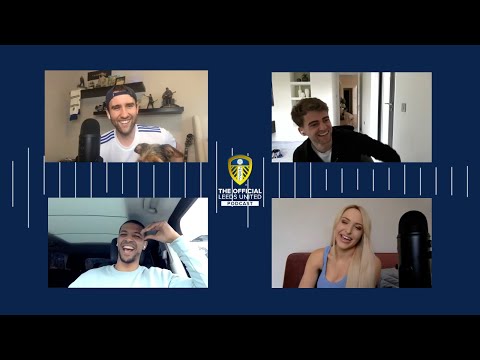