Kyle Walker scored against his beloved Sheffield United to give City all 3 points in a tricky away fixture. The England international has become a fulcrum of Pep Guardiola’s team and the Spaniard had high praise for the defender speaking to BT Sport.

“Not just for the goal, for the fact that, especially his concentration. He understand everything much better what we want to do. What we have to do. The spaces where we are defensively. His physicality, there are no words to describe it. He played almost all the minutes.”

“He scored against a team he loves a lot, he’s a Sheffield United supporter. I remember when they were in the Championship and he was always supporting them in the locker room ‘Come on Sheffield! Come on Sheffield!’ He loves this club but it is also important the goal he scored.”

Walker is now supported by both Aymeric Laporte and Ruben Dias. Guardiola was very happy with the pair being able to feature together.

“Both are playing really well as well. They are guys that give us consistency. We struggle a lot the last years not having two central defenders to give us rotation.”

“But we will need everyone because it is impossible to play both every game.”

Walker will undoubtedly be imperative for Gareth Southgate in the upcoming England games but Pep will hope he comes back fit and raring to continue owning his position.

The 2019/20 campaign saw interruption through the coronavirus pandemic, players missed significant periods in their professional environments and with specialist staff. This led to training programs being given to players to conduct at home to remain fit.

Despite this, player fitness was still a question and leagues across Europe allowed for  five substitutes to be made. Guardiola has been vocal about the need to return to this system after the concept was abandoned for the 2020/21 season.

“It is not about one club,” added Guardiola. “In the Premier League, players have 47% more muscular injuries than the previous season, due to no preparation for most of the teams and the amount of games.

“All the leagues – Germany, Spain, everywhere – allow five substitutions to protect the players, not to protect one team. Hopefully they can reconsider and do what the rest of the world does because we have to adjust to the pandemic situation.”

No talks have been rumoured to take place on the matter as of yet but with a possible second lockdown, it remains to be seen how football will be affected. 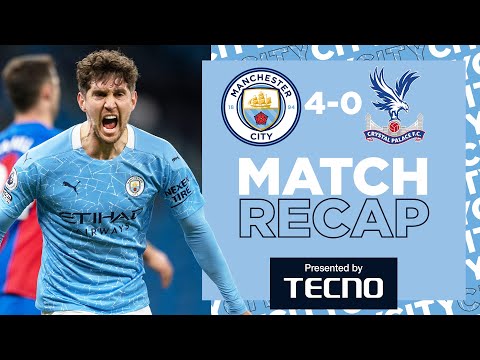 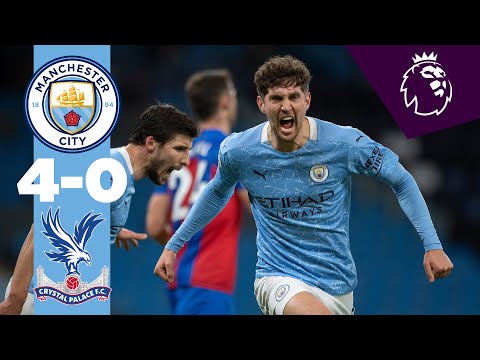