The delayed Premier League season finally drew to a close on July 26th.

And on Wednesday, the winners of the final set of Premier League monthly awards have been announced.

First up is the coveted Premier League Player of the Month award.

In what shouldn’t really be a surprise to anyone, said accolade was handed to West Ham’s Michail Antonio.

The forward had a pretty average 2019/20, scoring 10 in 24 outings. However, a staggering eight of those strikes came in the month of July with Antonio’s efforts playing an enormous role in West Ham evading the drop.

Elsewhere on the awards front, Ralph Hasenhuttl was named Manger of the Month for the first time this season.

Southampton went unbeaten in the league throughout July, winning three and drawing three – including a victory over Manchester City.

And to cap off the July’s Premier League awards, Kevin De Bruyne’s sumptuous effort vs Norwich saw the Belgian handed the Goal of the Month award for the second time in 2019/20. 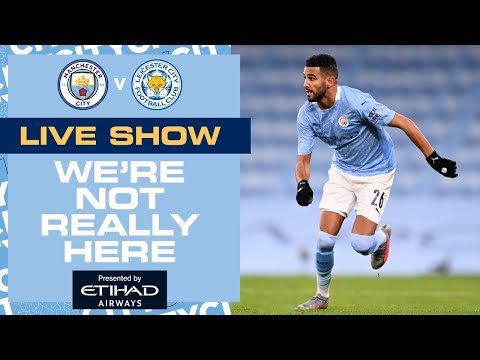 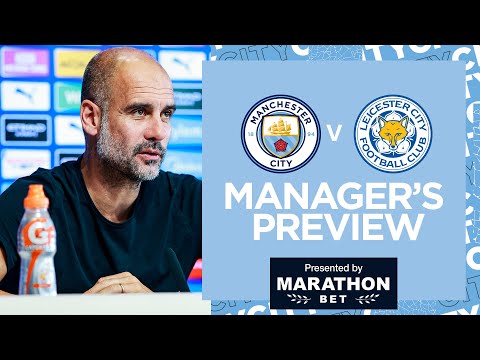