Another day, and there are more updates indicating that Kai Havertz is set to leave Bayer Leverkusen to join Chelsea.

Transfer guru Fabrizio Romano has boosted belief that Chelsea will seal the deal, after reporting that Havertz “would like” to join Chelsea.

It’s claimed that Havertz is excited by the project at Chelsea.

Kai Havertz agents told to Bayer Leverkusen he wants to leave the club if an “important bid” will arrive on next weeks.

Chelsea board have contacted Havertz agents and Kai “would like” Chelsea as next step because of the project – also Werner would push him to join. 🔵 #CFC

It’s unclear how Werner is hoping to apply pressure on Havertz. Is Werner sending Havertz a barrage of messages on WhatsApp?

On Wednesday, Werner posted the following update on social media as he relaxes in the off-season.

– Havertz expects to leave Bayer Leverkusen if the Germans receive an “important bid” in the next few weeks.

– Havertz is willing to sign a 5-year-deal with Chelsea.

– Bayern Munich are out of the race.

– Leverkusen are yet to receive an official offer.

Havertz will consider talks about personal terms (until 2025) if Chelsea will make an official bid to Leverkusen soon.

Bayern Münich out of the race for this summer after signing Sané.
Bayer asked today again €90M as price tag and have not received any official bid yet 🔵 #CFC

What we’ve previously been told about the Havertz, Chelsea deal

On Wednesday, Bild reported Havertz has asked to leave Bayer Leverkusen this summer.

The understanding is that Havertz hasn’t handed in an official transfer request.

The 21-year-old playmaker is under contract with Leverkusen until 2022.

Bild also reported that Chelsea are willing to meet Bayer’s €100m valuation for Havertz, however the Blues are looking to structure the payment through instalments.

The German outlet suggested that Chelsea could offer €70m up front and €30-40m at a later date.

There have also been claims that Chelsea are ready to offer Havertz a 5-year contract worth €8m a season.

#Chelsea want Kai #Havertz and are in talks with his agent. #Blues are ready to offer 5-year contract (€8M/year) and in the next days will open talks with #BayerLeverkusen. At the moment Marina Granovskaia lead the race for the german player. #transfers #CFC 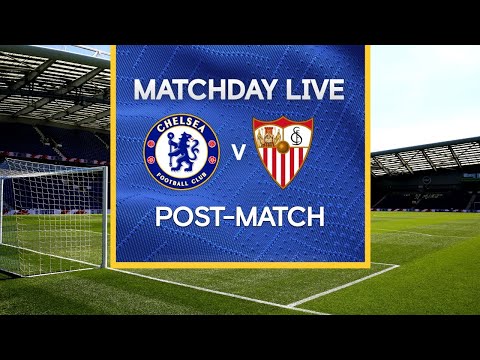 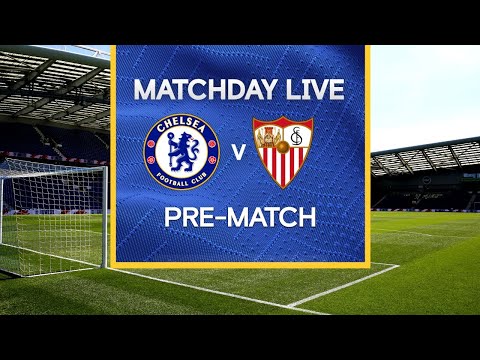