The Lilywhites headed into proceedings in search of a bounce-back result, having slipped majorly off the pace of English top-flight title race amid a concerning recent spell of form.

Leeds, on the other hand, entered the clash with their tails up, fresh off the back of a 5-0 drubbing of West Brom last time out.

When all was said and done in the capital this afternoon, however, the respective fortunes of the sides were reversed, as Spurs cruised to a 3-0 victory.

Harry Kane opened the game’s scoring just shy of the half-hour mark, from the penalty spot.

The English international then turned provider on the stroke of the interval, teeing up Heung-min Son with a pinpoint cross to double the hosts’ advantage.

13 – Harry Kane and Son Heung-min have now combined for 13 goals in the Premier League this season – no duo has ever combined for more in a single campaign in the competition. Telepathy. #TOTLEE pic.twitter.com/zgvgCLRPUJ

And any remaining hope of a Leeds comeback was killed off 5 minutes after the interval, when Toby Alderweireld nodded home Son’s corner from the right.

As outlined above, meanwhile, on the back of proceedings coming to a close at the Tottenham Hotspur stadium, a fascinating statistic, surrounding the head-to-head records of the respective bosses to have faced off this afternoon, has come to the fore.

After getting the better of Marcelo Bielsa once again on Saturday, Jose Mourinho took his career record versus the Leeds boss to a remarkable five wins from five.

This includes an aggregate scoreline of 18 goals netted, to just 2 conceded:

Jose Mourinho has won all five of his meetings with Marcelo Bielsa by an aggregate score of 18-2 😳 pic.twitter.com/jEAfgR6QhN 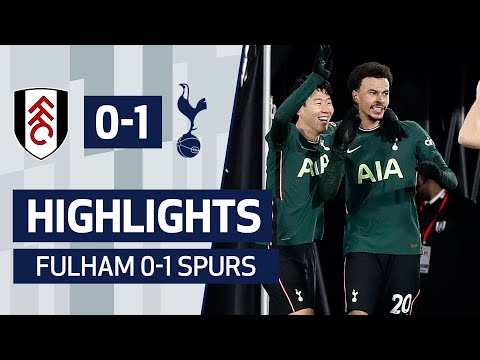 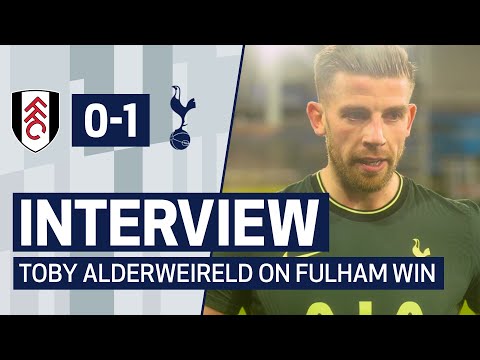