Chelsea won a 5-goal thriller at Selhurst Park on Tuesday night, in a major boost to the Blues’ Champions League hopes.

Chelsea doubled their lead through Christian Pulisic, who lashed home a left-footed strike after he glided past Eagles right-back Joel Ward.

Wilf Zaha scored the goal of the game to bring Palace back in it: Zaha lashed home a strike from distance, which bamboozled Kepa between the sticks.

Tammy Abraham came off the bench to score the decisive Chelsea goal, while Christian Benteke found the target a minute later.

A Scott Dann header hit the post in second-half injury time as Chelsea hung on for the win.

The Italian was once again omitted from the Blues XI by Frank Lampard, even though N’Golo Kante was missing through injury.

In fact, Jorginho’s late cameo was his first appearance for the Pensioners since the restart.

For weeks rumours have been doing the rounds about Jorginho’s future at Chelsea. He’s under contract until 2023.

Yet, the Athletic have confirmed on Wednesday that the Italian could leave the club this summer:

Jorginho is keeping an open mind about his future.

Sources have told The Athletic that talks between his agent and Chelsea director Marina Granovskaia will be held soon after the end of the season to assess the situation.

Hello! My piece on Jorginho – the latest on his future and where last night’s Selhurst Park cameo leaves him in Lampard’s plans https://t.co/bE1SgBi3jk #CFC

A move to Juventus is complicated

Jorginho was brought to Chelsea by manager Maurizio Sarri, who had previously worked with the holding midfielder at Lazio.

Nowadays, Sarri is working at Juventus, which has lead to speculation that the Bianconeri could sign Jorginho.

While the Athletic acknowledge the possibility of this transfer happening, reporter Liam Twomey has doubts:

Juventus have always been seen as his likeliest suitors, but a potential reunion with Maurizio Sarri has been complicated by the Serie A champions’ success in trading away Miralem Pjanic for Barcelona midfielder Arthur.

There has been nothing yet from Juventus to suggest they are prepared to pay the kind of money Granovskaia is entitled to believe Jorginho should still command. 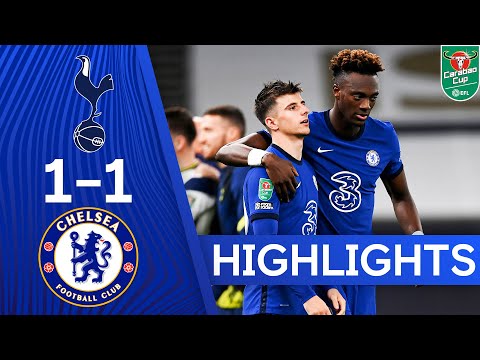 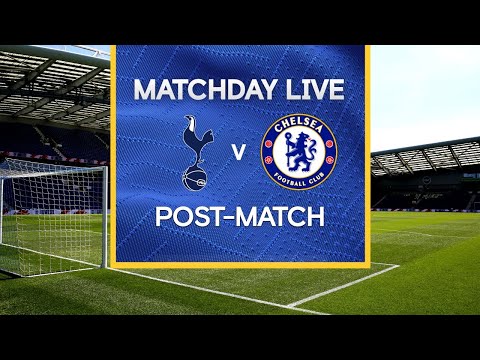