The agent of Chelsea midfielder Jorginho has provided an update on his client’s future, amid persistent speculation linking the Italian with a return to Serie A.

On the back of a largely-disappointing debut season in the Premier League, the early months of the new campaign saw the former Napoli man finally begin to showcase his abilities at the heart of the Blues’ midfield.

This, in turn, allowed Jorginho to establish himself as an integral member of Frank Lampard’s squad.

The 28-year-old even managed to earn himself the honour of the role of vice-captain in southwest London.

This, however, all came prior to the season being brought to a halt by the COVID-19 outbreak.

Following the return of English football in June, Jorginho was, almost inexplicably, left out in the cold by Frank Lampard.

Across Chelsea’s first 6 post-lockdown outings, the ‘regista’ was afforded a paltry total of 10 minutes of playing time, as Lampard instead opted for all of N’Golo Kante, Mateo Kovacic, Ross Barkley, Mason Mount and even youngster Billy Gilmour.

‘If they find an agreement…’

The final weeks of the season did see the Italian international manage to wrestle back a starting berth at Stamford Bridge, but this was only after both Gilmour and Kante picked up respective injury problems.

As such, it has come as little surprise to see rampant speculation surrounding Jorginho’s future continue to swirl in the media ahead of next season.

The outfit to have been most persistently tipped as a potential landing spot, to this point, have been Juventus.

Such a move would of course see the Verona youth product reunite with Maurizio Sarri, whom he previously played under at both Napoli and Chelsea.

MANCHESTER, ENGLAND – FEBRUARY 10: Maurizio Sarri, Manager of Chelsea looks on prior to the Premier League match between Manchester City and Chelsea FC at Etihad Stadium on February 10, 2019 in Manchester, United Kingdom. (Photo by Laurence Griffiths/Getty Images)

A potential midfielder swap deal, which would see Jorginho head to Turin in exchange for Aaron Ramsey, has even been touted in the Italian media.

And, as outlined above, speaking earlier today, the former’s agent provided an update on his client’s future at Stamford Bridge.

During an interview with Radio Kiss Kiss, Joao Santos was drawn on the widespread rumours surrounding Jorginho, with a particular emphasis on a potential Sarri reunion.

And, though Santos was keen to reiterate that contact between the parties is yet to be made, significantly, he also directly addressed the potential outcome of an agreement being found:

‘Sarri has never called Jorginho personally to talk about Juventus.’

‘I know there’s talk in the papers, but we have never had direct contact with Sarri or even director of sport Fabio Paratici.’

‘Everyone knows there is a very strong rapport between Sarri and Jorginho after five years working together, I’d be a hypocrite to deny that, but I also want to remind you that Jorginho has three years left on his Chelsea contract.’

Quotes via the Evening Standard

On the back of Santos’ comments making their way online, meanwhile, Chelsea have already been linked with a potential replacement for Jorginho.

As per Matt Law of the Daily Telegraph, if the Italian does, in the end, move on this summer, Frank Lampard would be keen to use the money raised to fund a swoop for West Ham star Declan Rice:

Chelsea would listen to offers for Jorginho and Lampard would like to use the potential fee for a Declan Rice bid. #cfc #WHUFC https://t.co/BTrVTJbG2i 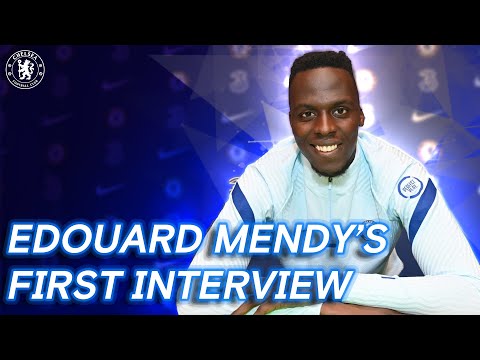 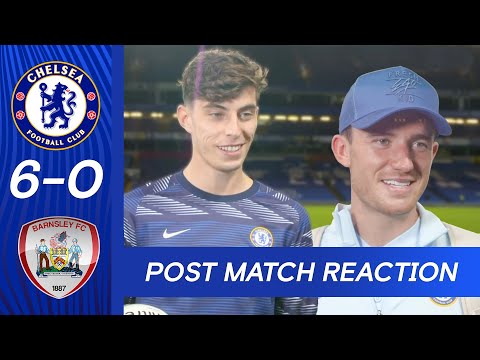