It was a superb Sunday for Southampton in the Premier League as the Saints won 3-1 away at Watford.

The win lifted Southampton up to 40 points: a total which they’ve failed to achieve in the last two seasons.

Danny Ings was again the hero for Southampton at Vicarage Road.

Ings bagged the opener after 16 minutes, while the centre-forward doubled his tally in the 70th minute.

A Jan Bednarek own goal gave Watford late hope, but that was snuffed out when James Ward-Prowse scored Southampton’s third with a trademark free-kick.

Despite his ongoing wait to become a Premier League goalscoring centurion, Vardy remains the top scorer in the league this season with 19 goals.

However, Vardy’s hopes of winning the 2019-20 Golden Ball have been narrowed after Ings’ double against Watford. Ings is now on 18 Premier League goals.

Next up for Southampton are two matches in four days: they host Man City on July 5, before travelling to Everton on July 9.

Speaking after the Watford match, Southampton manager Ralph Hasenhuttl indicated that Ings will continue to be rolled out in the Man City and Everton games:

I think everything is possible. We will play with him for the last six games and that means he will have six games to score.

If he gets the chance you can see how fantastic his finishing is at the moment, he hits the net whenever.

He was very hard working in the shutdown and that has given him the physical push.

Ralph Hasenhüttl’s delight after another three away goals sealed a MASSIVE 3️⃣ points:

Danny Ings has registered just 1 big chance over the past 3 games and despite his xG of 0.85, he has managed to score thrice. Unpopular opinion, but this suggests overperformance and with three frugal defences in City, Everton and United next, I would not suggest investing #FPL pic.twitter.com/nSz41q1ra0

James Maddison may miss Everton & what Frank Lampard said to his Chelsea players at halftime vs Leicester. 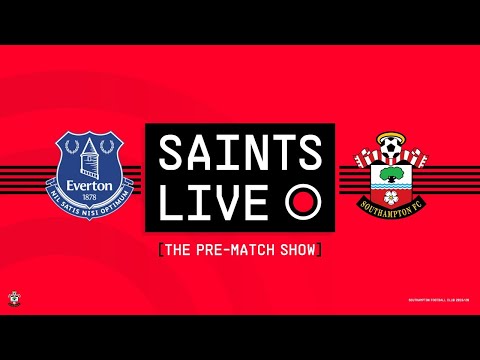 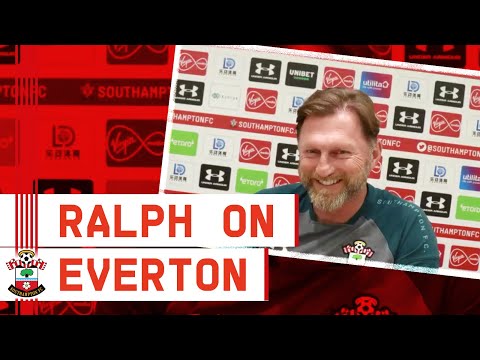 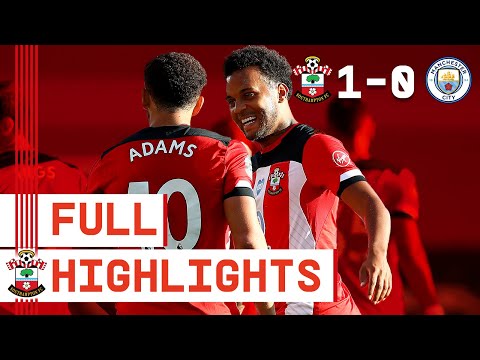 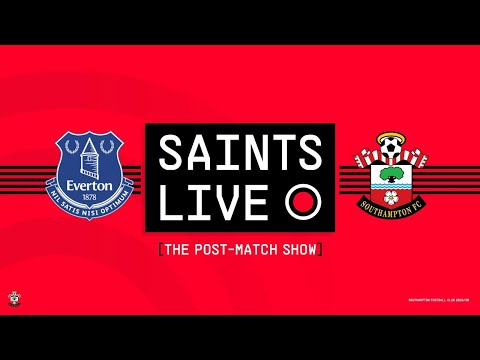