A report in the English media on Monday has claimed that Leicester are set to announce that James Maddison has put pen to paper on a new contract imminently.

Maddison joined Leicester in the summer of 2018 from Norwich City.

The Foxes are believed to have paid around £22.5m for the midfielder, a fee which looked fairly steep at the time – given the fact that Maddison had zero English top-flight experience to his name.

However, Maddison quickly went on to prove his doubters wrong during his debut Premier League campaign.

The now-23-year-old scored seven and assisted seven in 37 league outings in 2018/19, whilst also creating the most goalscoring chances in the Premier League (100).

The attack-minded midfielder then started this past season in similarly impressive fashion, earning his first senior England call-up in November of 2019.

Maddison’s campaign was eventually cut short by injury, but he nevertheless played a key role in helping Leicester to a Europa League berth for the forthcoming season.

Maddison’s impressive form in the Premier League, coupled with the fact that he is both young and English, have inevitably seen him attract interest from some top clubs.

Manchester United were one such outfit heavily linked, with it even claimed at one point that Maddison was keen on a transfer to Old Trafford.

However, those links have since faded, with it now looking likely that Maddison will be plying his trade at the King Power for at least another year.

The former Norwich man is currently tied to Leicester until 2023.

But, as per a report from the Telegraph on Monday:

Leicester City are set to confirm that James Maddison has signed a new long-term contract.

It is understood that Maddison has committed to a four-year extension, with an announcement expected later on Monday. 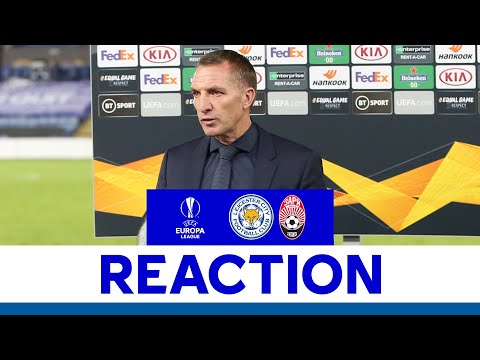 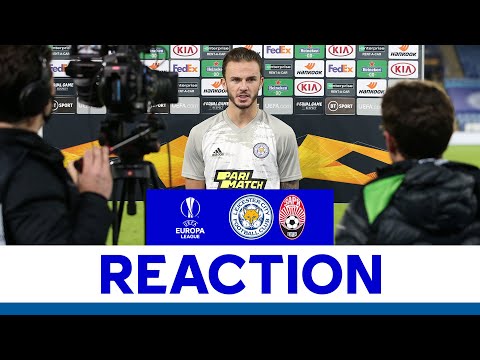