It’s now three matches without a win for Leicester since the resumption of football in England.

On Sunday, Leicester lost their FA Cup quarterfinal at home against Chelsea 1-0.

Ross Barkley, who came on at halftime for the Blues, scored the only goal of the game from a Willian cross just after the hour mark.

Chelsea will now face Man United in one FA Cup semifinal, while Arsenal take on Man City in the other.

Why James Maddison may miss Everton

After playing 90 minutes in Leicester’s 0-0 draw with Brighton, Foxes midfielder James Maddison was absent from the matchday squad against Chelsea in the FA Cup.

Maddison, 23, has scored 6 goals and chipped in with 3 assists in the league this year.

Next up for Leicester is an away trip to Everton on Wednesday in the Premier League, following by a home match against Crystal Palace on Saturday.

Following the Chelsea defeat, manager Brendan Rodgers confirmed that Maddison is a doubt for the Everton game with a hip injury. He said:

He picked up an issue with his hip a few days ago, he had to have an injection.

We’ll see how he is for Wednesday, he’ll be a doubt but if not we’ll expect him back next weekend.

We’ll assess him over the next 48 hours.

He also says James Maddison is a doubt for Wednesday’s trip to Everton after missing today: “He picked up an issue with his hip a few days ago, he had to have an injection. We’ll see how he is for Wednesday, he’ll be a doubt but if not we’ll expect him back next weekend.” pic.twitter.com/tKxdHEDVID

On Sunday at the King Power Stadium, Chelsea manager Frank Lampard made a triple change at halftime.

After the game, Barkley revealed what Lampard said to his players at the break:

[Lampard said] just that we were not good enough for the Chelsea badge, to be performing like that in the first half.

And to be vocal on the pitch and make things happen and we improved in the second. We could’ve done a bit better with the final pass, myself and a few others, but yeah…

“We work on it a lot, he encourages the midfielders to get in the box.”

In his post match interview, Lampard expanded on just how bad he thought Chelsea played in the opening 45 against Leicester:

I don’t think we’ve played that badly this season for 45 minutes. We’ve played a lot better than that and lost games, in fact.

When it looks like I’m criticising, I’m actually positive that that’s not the norm for us, it had to be addressed. We knew we needed more — and they delivered more. 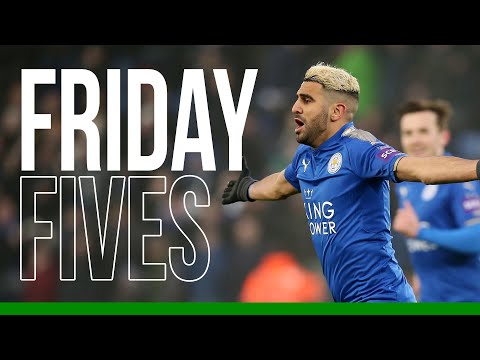 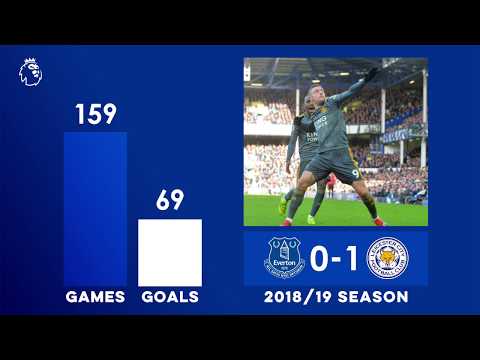 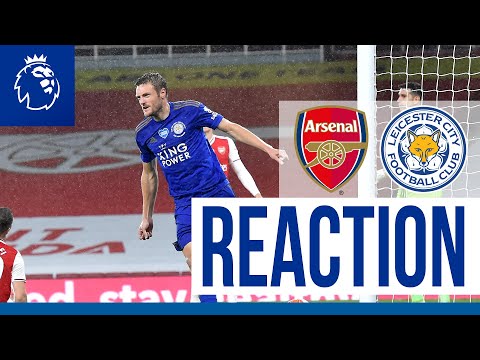 'All About The Team' - Jamie Vardy | Arsenal 1 Leicester City 1 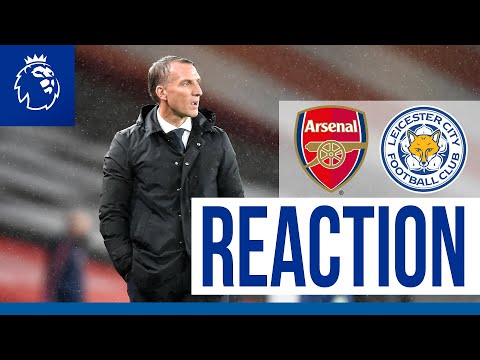