Leeds United attacker Patrick Bamford has this evening taken aim at the Video Assistant Referee system, on the back of his side’s loss to Crystal Palace.

Leeds headed into proceedings in search of a bounce back result, having been downed by 4 goals to 1 by Leicester City earlier this week, in altogether disappointing fashion.

When all was said and done this evening, though, the woes of the Whites only deepened.

Palace eventually emerged from proceedings on the right side of another 4-1 result, to climb back into the top-half of the Premier League table.

Scott Dann, Eberechi Eze and Jordan Ayew were all on target for the hosts, with Helder Costa having also put through his own net shortly before the interval.

Check out the best bits from the Selhurst clash below:

One positive on an otherwise abysmal afternoon for Leeds today came shortly before the half-hour mark, when Patrick Bamford lashed a superb effort into the bottom-left corner of the Palace net.

At this point, though, the visitors had already fallen two goals behind.

Had one earlier decision gone in favour of Bielsa’s men, however, then things could so easily have played out differently in south London.

With the score at 1-0, and proceedings primed to swing in one of two directions, Bamford was slipped in inside the hosts’ box, before dinking a clever finish over the onrushing Vicente Guaita.

Upon replays being broadcast, it appeared as though the Leeds hitman had been stood in a comfortably onside position when the pass was played, with only his outstretched arm beyond Palace’s line of defence:

VAR ruled this to be offside.

Patrick Bamford was pointing to where he wanted the ball to be played. pic.twitter.com/0b3jEI0T4Q

Nevertheless, following a lengthy VAR check, it was decided that Bamford was in fact in an offside position.

Widespread confusion has since spread regarding the decision, with some adamant that, by the latest rules of the game, the correct call was made, due to Bamford’s shoulder (which you can now legally score with) having been out in front of last man Nathaniel Clyne.

Most, though, have argued against the ruling, many of whom have suggested that the VAR team drew their offside lines unevenly.

And one individual who has evidently since been left baffled by Leeds’ equaliser being ruled out this afternoon is none other than the goalscorer himself.

Speaking during a post-match interview with the BBC, Bamford bemoaned the latest controversial Premier League VAR call, going as far as to claim that current interventions are ‘ruining football’:

‘I don’t understand the rule. You can’t score with your arm. It doesn’t make sense. It’s happened with me today but I’ve seen it on numerous occasions.’

‘It’s ruining football. You want to see goals. To have it ruled out for something like that is daft.’ 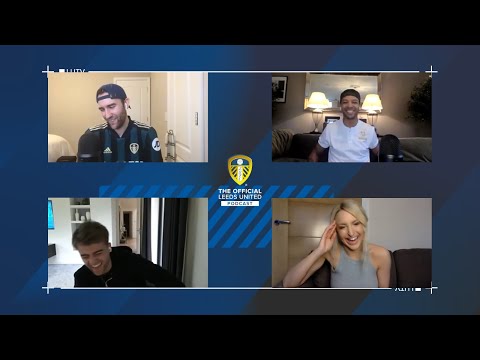 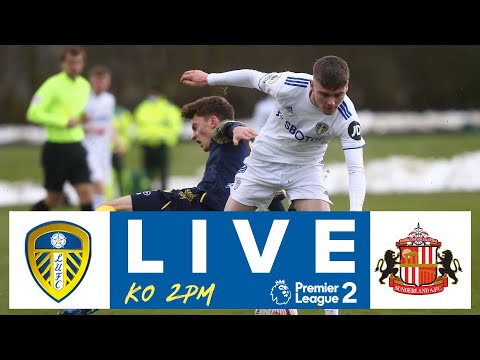