Everton boss Rafael Benitez has, on Thursday, provided a timely fitness update on his squad.

Benitez is of course set to lead his side back into action this weekend.

In their 2nd outing post-international break, the Toffees will make the trip to the capital, for a Premier League showdown with Thomas Frank’s Brentford.

As all of an Everton persuasion will no doubt be fully aware, the Blues head into proceedings in desperate search of a bounce-back result.

A 3-0 defeat at the hands of Manchester City last time out means that Everton have now gone a hefty six league outings without a victory, a run which has seen them slip into the bottom half of the English top-flight table.

In fact, so concerning has the club’s form been of late, that calls have begun to mount for the aforementioned Benitez to be sent on his way, just months after taking up the reins at Goodison Park.

WOLVERHAMPTON, ENGLAND – NOVEMBER 01: Rafael Benitez, Manager of Everton ahead of the Premier League match between Wolverhampton Wanderers and Everton at Molineux on November 01, 2021 in Wolverhampton, England. (Photo by Catherine Ivill/Getty Images)

As such, it is safe to say that the Everton boss will no doubt be hoping for as many of his key performers as possible to be fit to feature from the off on Sunday afternoon.

If the latest comments on the part of Benitez himself are anything to go by, however, then at least four such players look primed to miss out.

Speaking in a press conference earlier this afternoon, the Spaniard confirmed that all of Dominic Calvert-Lewin, Yerry Mina, Tom Davies and Richarlison (suspended) are set to sit out proceedings at the Brentford Community Stadium.

The news regarding Abdoulaye Doucoure and Demarai Gray, though, proved more encouraging, with both set for late fitness tests ahead of potential starting berths this weekend:

[…] on a potential return for Doucoure this weekend.

“It’s a metatarsal issue, [so] if he’s fine then he’s fine. We have to make sure everything is healed and the player is confident. It’s always a risk coming back from injury, but not a massive risk.”#EFC https://t.co/zPUWgjFSca

Benitez on Demarai Gray: “He was in a light training session (today). So, we will see if he can be available. It was less [severe] than we were expecting.”

Yerry Mina is “doing well, but still not ready” while the game comes too soon for Dominic Calvert-Lewin. #EFC 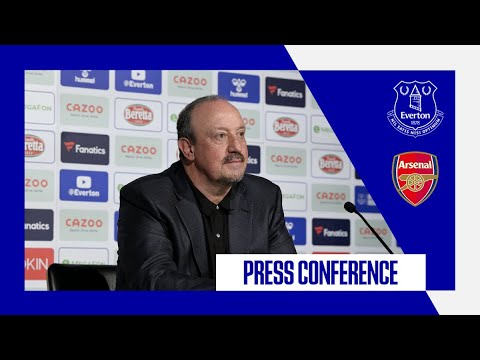 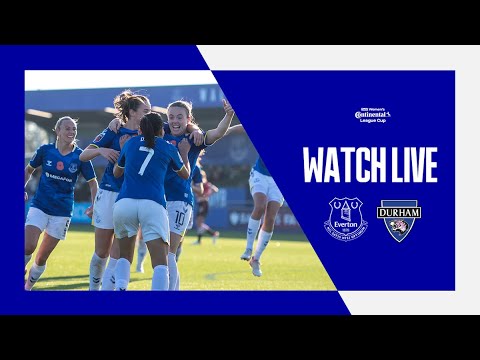