Harry Kane and Heung-min Son have once again been in fine form for Tottenham this weekend.

Spurs headed into the tie at the Tottenham Hotspur Stadium hoping to put an end to a poor recent run of form.

The Lilywhites had managed just one win from their previous five league outings, prior to facing Leeds.

This run had seen Jose Mourinho’s men slip well of the pace of both table-topping Liverpool, and the in-form Manchester United, who picked up a win over Aston Villa on Friday.

As such, a win over Marcelo Bielsa’s Leeds was of the utmost importance to Spurs’ fading title hopes.

Downing the Yorkshire outfit, though, is easier said than done.

Leeds are more than capable of tearing apart any defence, though they also concede a lot of goals.

And it is the Whites’ poor backline which has cost them so far on Saturday afternoon.

After Steven Bergwijn was brought down in the Leeds box, Harry Kane stepped up to convert the ensuing spot-kick, firing the home side into the lead just before the half-hour mark.

And Kane was involved again just before the break, this time turning provider.

The Englishman played a lovely curling ball across Leeds’ box, which was unsurprisingly met by Heung-min Son, to double Spurs’ advantage:

Following his opener vs Leeds, meanwhile, a number of impressive stats have since come to light surrounding Kane.

First, it was revealed that the Tottenham star has now scored against all 30 Premier League sides whom he has faced, the only player to have a 100 per cent record amongst those to have faced more than one team:

30 – Harry Kane has scored against all 30 teams he’s faced in the Premier League, the only player with a 100% record among those to have faced more than one opponent. Collection. #TOTLEE

Kane has also become the first player to reach both 10 goals and 10 assists in the Premier League this season, doing so in the fewest appearances in the division’s history:

🥇 Harry Kane is the first player to reach both 10 goals & 10 assists in the PL this season. He’s achieved this double in the fewest appearances in PL history (16), beating the previous record of Cesc Fabregas (17 for Arsenal in 2009-10) pic.twitter.com/YOvjaA7vCy

And finally, after Son converted Kane’s first-half cross, it was revealed that the pair have equalled the record for goal combinations in a single Premier League season, previously held by former Blackburn pair Alan Shearer and Chris Sutton: 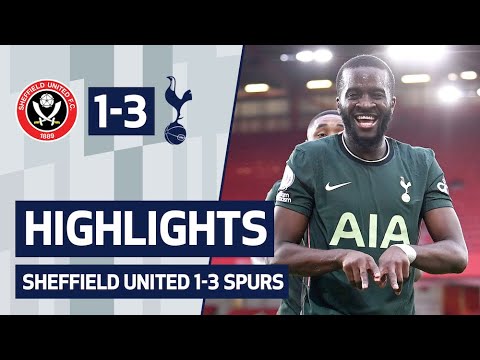 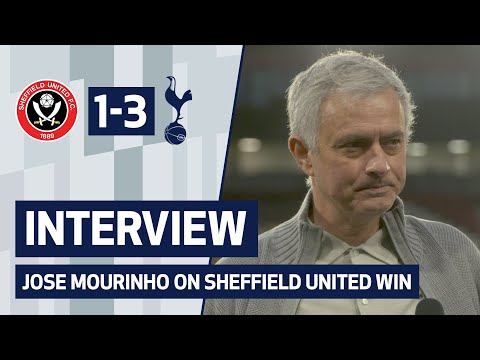