Two of the Premier League’s top sides from 2020/21 face off on Sunday afternoon.

West Ham play host to Leicester as the race for a Champions League finish roles on.

The Hammers are currently occupying that final 4th spot after seeing off Wolves last time out.

However, there are just three points separating David Moyes’ side and 7th place, with all the sides below them also boasting a superior goal difference. As a result, West Ham cannot afford to drop any points this weekend.

Leicester, meanwhile, have a bit more room for error but will still no doubt be keen to see off the capital outfit.

The Foxes are currently sat 3rd in the PL, with a five-point cushion between themselves and 5th place Chelsea.

Michail Antonio could be out for remainder of 2020/21

Ahead of the tie, West Ham have been dealt a potentially huge blow on the personnel front.

The Hammers have already lost star midfielder Declan Rice to injury for around a month.

And now, they have lost their second-top scorer and only really decent centre-forward.

Michail Antonio has chipped in with seven goals and five assists in 21 league outings during 2020/21.

However, the 31-year-old had to be taken off after just 36 minutes during West Ham’s recent 3-2 win over Wolves.

Now, a rather concerning update regarding Antonio has emerged on Friday.

According to a report from The Guardian, Antonio could miss the rest of the season after scans revealed that the striker’s hamstring injury is worse than first feared.

The hitman is reportedly set to be sidelined for around four to six weeks. 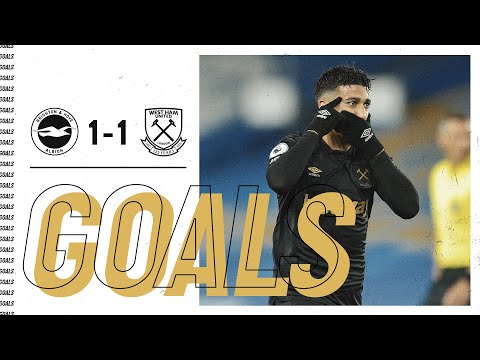 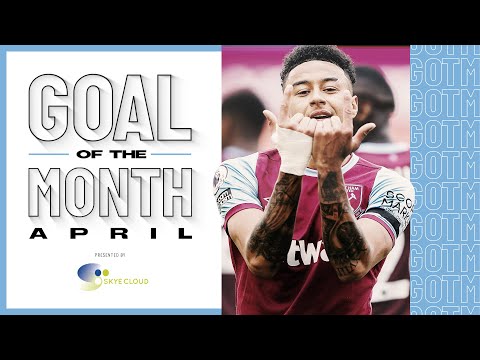