During the international break, Michy Batshuayi scored in an 8-0 victory for Belgium over Belarus, and after the match, the Palace forward was asked about how his fortunes at club level differ from those with the national side.

The striker did not hold back with his reply.

“The club and the national team are different. The coach, the team members and the system are different from that at Palace,” said the Chelsea loanee.

Michy Batshuayi during the Premier League match between Chelsea and Watford at Stamford Bridge on October 21, 2017 in London, England.

Batshuayi could have stopped there, but went on to specifically call out his temporary club’s management:

“With the Red Devils, I feel a lot of trust from the coach; trust that I do not get there [at Palace].

“With Martinez, we talk to each other a lot, even when I’m back at my club. I give 200% not to disappoint him.”

Many were curious as to the reaction the attacker’s comments may provoke from Roy Hodgson, and the former England manager did not disappoint.

Hodgson was asked about Batshuayi’s comments ahead of Palace’s latest outing this weekend.

The former West Brom and Liverpool boss said that he expected players to speak openly during the international break, with difficult questions likely to come.

“Then you expect him to say the type of things Michy said. If after 45 years I didn’t expect that or come to terms with that, I would have been living in a different world.”

Not too bad. However, Hodgson didn’t stop there, and sent a warning to Batshuayi that he may wish to consider the context of the game in which his confidence was boosted, before questioning his coach.

“But I would advise people that when they do go away and say that to be a little bit careful.

“Because playing 60 minutes against Belarus and scoring one of eight goals is not quite the same as if he comes on against Everton and helps them to a 3-0 win by scoring a couple.

“I would put that in a different league in terms of achievement. Without wishing to denigrate them in any way, the quality of a Belgian team against a Belarus team is not like two Premier League teams playing together.”

Palace play Everton on Monday, with the Belgian looking unlikely to be involved at this stage.

“Yes, I went to train with Madrid last week” – Meunier mocks criticism he is responsible for Hazard’s injury issues 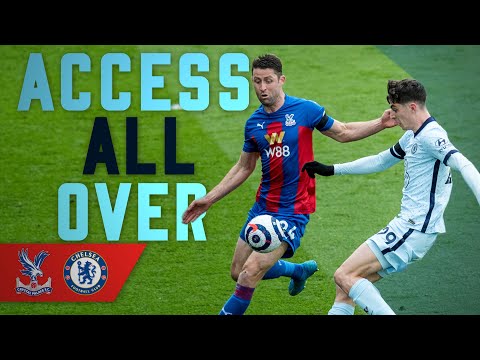 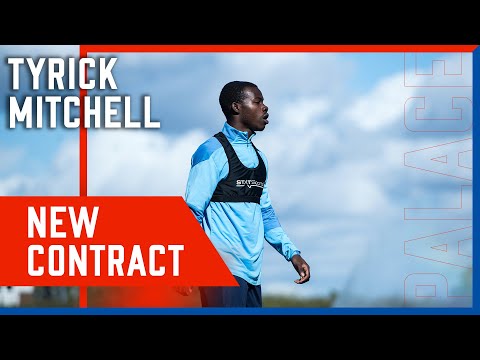 Roy Hodgson hits back at Batshuayi’s comments in brutal reply