Liverpool have this evening confirmed that star defender Virgil van Dijk is set to go under the knife, after damaging knee ligaments.

Jurgen Klopp’s men of course made the trip to Goodison Park on Saturday evening, for the latest edition of the Merseyside derby.

The Reds headed into proceedings in search of a bounce-back result, on the back of a shock 7-2 drubbing at the hands of Aston Villa last time out.

Everton, on the other hand, were aiming to keep their perfect start to the season alive, having notched wins in their opening 7 fixtures, a run which left the Toffees sitting pretty atop the Premier League table.

When all was said and done on Merseyside, though, both sides were forced to make do with a point, following an action-packed, drama-filled 90 minutes.

It was Liverpool who took the lead in the clash when Sadio Mane lashed home with just 3 minutes on the clock.

The visitors restored their advantage 20 minutes from time, when Mohamed Salah did brilliantly to readjust his feet, before aiming a pinpoint left-footed effort into the bottom-left of the Toffees’ goal.

Ancelotti’s men, however, soon fought back once more, as the in-form Dominic Calvert-Lewin nodded home to set up a tense final 9 minutes.

Liverpool did appear to have bagged an all-important winner deep into injury-time, but, following a lengthy VAR check, Jordan Henderson’s finish was eventually ruled out for offside.

In the 24+ hours since proceedings coming to a close at Goodison, however, for the most part, the chatter has not surrounded the result, or Liverpool’s late disallowed goal.

Instead, it has centered on an injury suffered by one of the visitors’ stars.

With just 6 minutes on the clock, Virgil van Dijk was forced to limp off, after picking up a knee problem.

The immediate aftermath of the clash saw panic quickly spread amongst the Liverpool faithful, amid claims that van Dijk had suffered a ruptured ACL.

These suggestions, however, were followed by subsequent reports that the Premier League champions had been left ‘deeply unimpressed’ by the premature emergence of such talk.

But, as outlined above, the Reds’ worst fears have in fact now been confirmed.

In a statement across the club’s social media platforms a short time ago, Liverpool revealed the extent of van Dijk’s injury.

The Dutchman has indeed suffered knee ligament damage, and will therefore be forced to undergo surgery, likely over the coming days:

Liverpool FC can confirm Virgil van Dijk will undergo surgery on the knee injury he sustained during Saturday’s 2-2 draw at Everton.

Van Dijk was required to be substituted and further assessment on the injury has revealed an operation will be needed.

An exact timeframe has not yet been set for van Dijk’s return, but early indications suggest that the 29-year-old is expected to miss the remainder of his side’s 2020/21 campaign.

Virgil van Dijk will undergo surgery on the knee injury sustained during Saturday’s 2-2 draw at @Everton.

Following surgery, Virgil will begin a rehabilitation programme to enable him to reach full fitness as soon as possible. 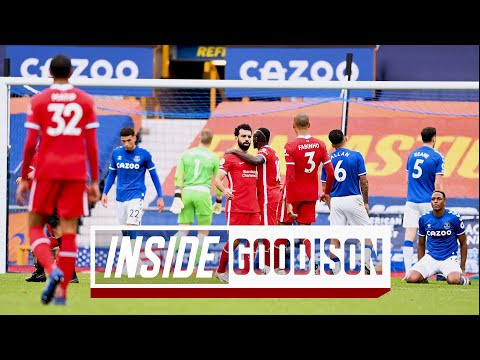 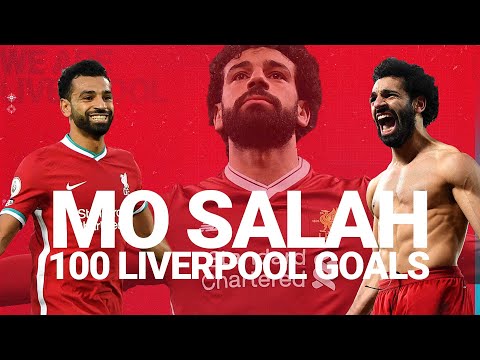