Pep Guardiola’s side ran out 3-1 winners at Goodison Park on Wednesday. First, an initial goal from Phil Foden was cancelled out by a fortunate touch from Richarlison. However, two brilliant strikes from Riyad Mahrez and Bernardo Silva secured all three points for Manchester City.

One of the interesting selections for the visitors again saw Joao Cancelo fielded in a left-back berth, which appeared more inverted, with the Portuguese international playing closer to a left-sided central midfield role.

Pep Guardiola was asked after the game about the role Cancelo has been asked to play, and explained that it depends on a number of factors.

“More people to pass the ball. That’s all,” he said to Amazon Prime after the win. “Sometimes it is in another position, sometimes our full-backs attack wider so it depends on the opponent.”

When pressed on Cancelo being a player of great skill, a trait required for such a role, Guardiola agreed.

“Yes of course. Not all footballers can play inside. Alex [Zinchenko] can do it, Fabian Delph has done it in previous seasons. Joao can do it. It depends on the skills.”

“We conceded few… this is the best!”

What was very noticeable when it came to the performance of Manchester City versus Everton was how in tune all of the players were during the match. Riyad Mahrez and Bernardo Silva combined with one another to create chances, which were finished clinically by the pair.

After the clash, Mahrez spoke to the media, and explained that he and his teammates know which spaces they are set to pick up ahead of time, removing the need for verbal communication.

“We don’t even need to scream or speak to each other – we know where we are,” he said.

Manchester City have now opened up a 10-point gap at the top of the Premier League table, ahead of a trip to face Arsenal which will see them aim to extend the club’s record-breaking win streak to 18 games. 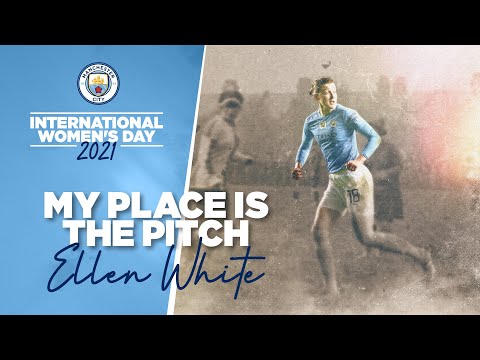 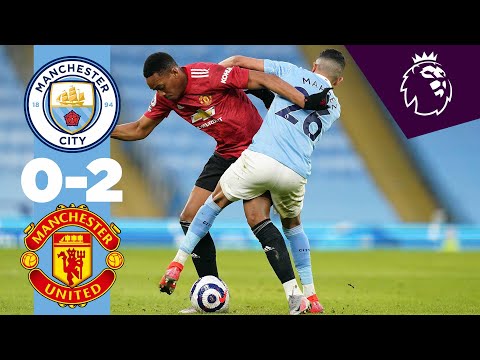