The latest round of midweek Premier League action takes place on Wednesday evening.

The final outing will see Everton and Manchester City face off at Goodison Park.

City head into the tie in sensational form, aiming to make it 17 straight wins across all competitions.

Wednesday’s tie will also finally see the Sky Blues finally play out their game in hand, meaning they can extend their lead atop the Premier League to 10 points with a win over Carlo Ancelotti’s men.

As for Everton, they are currently 7th in the English top-flight, having won just one in five. The Toffees are also once again set to be without the services of star striker, Dominic Calvert-Lewin, for the clash.

Ahead of tonight’s tie, meanwhile, Pep Guardiola has provided some injury news of his own.

In quotes released late on Tuesday evening, the Spaniard confirmed that Kevin De Bruyne will travel with City for the Everton game:

“He travels with us.”

When asked if Gundogan is facing a long period on the sidelines, the Citizens boss stated:

“I don’t think so, he feels really good.

“No travel because we don’t want to take the risk. Maybe if it was a final or something special and we need him maybe we’d take a risk but at the moment we don’t want to risk him. We have many games ahead. It’s not a big big issue but we have to be careful.”

Short but very sweet from Guardiola when asked how long City fans can expect to wait for KDB to return:

Also says Gundogan could have been risked if Everton game was a cup final, but City taking no chances 👇 #mcfc https://t.co/sbiU76BJ2V 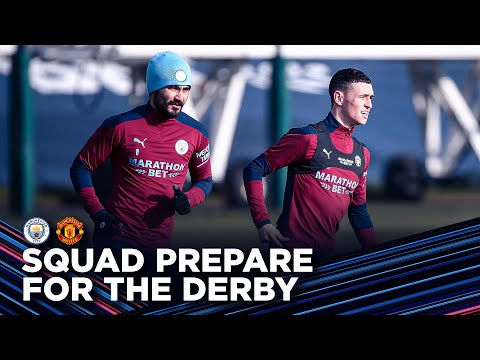 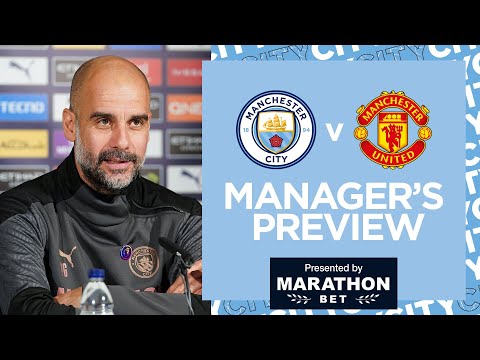