Chelsea boss Frank Lampard has spoken out over Jorginho’s place in his squad, assuring that the midfielder remains part of his plans moving forward.

On the back of a largely-disappointing debut season on Chelsea’s books, the early months of the new season saw the former Napoli man finally begin to showcase his abilities at the heart of the Blues’ midfield.

This saw Jorginho go on to establish himself as an integral member of Frank Lampard’s squad, and even earn the honour of the role of vice-captain.

This, however, all came prior to the season being brought to a halt by the COVID-19 outbreak.

Since the return of English football last month, Jorginho has, almost inexplicably, been left out in the cold by Frank Lampard.

Across Chelsea’s last 6 outings, the deep-lying midfielder has been afforded a paltry total of 10 minutes of playing time.

Lampard’s sudden preference for the likes of Billy Gilmour and Ross Barkley in the middle of the park has even resulted in speculation of late that Jorginho could be on the move this summer, with another Maurizio Sarri reunion at Juventus touted in the media.

‘Doesn’t mean they are out of my thoughts’

As such, ahead of his side’s meeting with Sheffield United this evening, Frank Lampard was today drawn on Jorginho’s role in his squad.

The Chelsea boss, though, was quick to reassure the Italian of his importance.

Speaking in an interview with Sky Sports News, Lampard explained that, though he has opted for others to fill his side’s midfield as of late, he remains ‘very happy’ with Jorginho, who is part of his ‘thoughts going forward’:

‘There are always players who are maybe unhappy or have moments out of the team and that’s Jorginho at the moment.’

‘If a player is missing for one game or a few games, it doesn’t mean in any way that they are out of my thoughts going forward.’

‘There have been times when he has been pivotal for me this year certainly on and off the pitch. That doesn’t change and I am very happy with him.’ 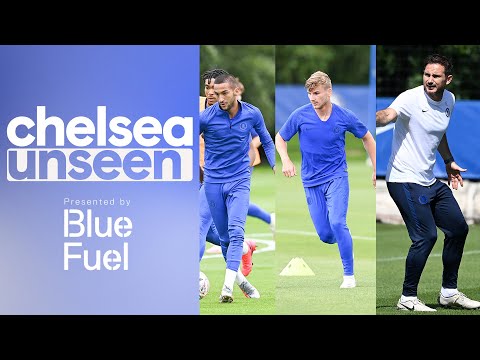 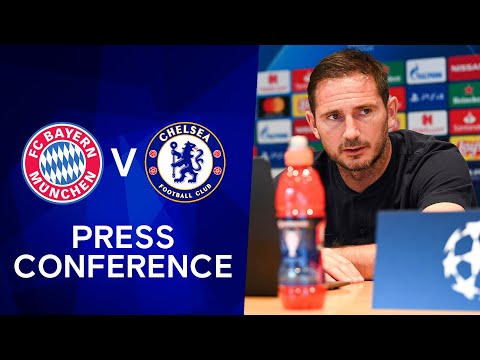 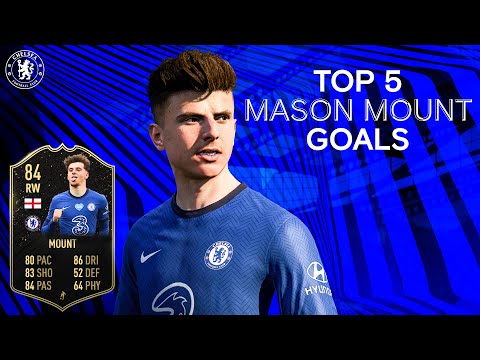 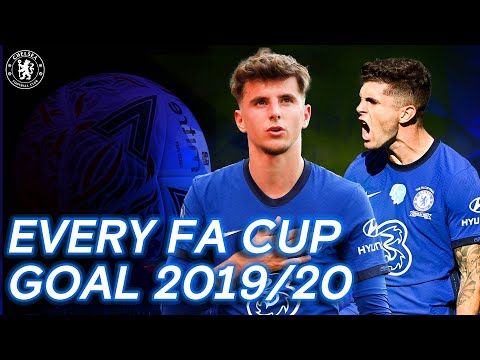 Lampard hoping to inspire Chelsea to ‘do something special’ vs Bayern