Fresh off the back of squeezing through the Carabao Cup fourth round on penalties, Leicester City will host Arsenal at Saturday lunchtime, in a game that already feels like a must-win for both clubs’ European ambitions.

Ricardo is on target from 12 yards, before Ward saves Mwepu’s penalty! 👏

The Foxes have improved on a poor start to the season, losing just one of their last 5 games in the Premier League, and find themselves sitting in ninth after nine outings, three points off the top-four.

Meanwhile, Arsenal sit level on points with the Midlands outfit, and just behind them courtesy of goal difference. A win for either side would propel them out of the mid-table mediocrity they find themselves in, and towards the European places that both hope to occupy come next May.

There has, however, been recent concern surrounding Leicester top scorer Jamie Vardy. The evergreen forward limped out of the club’s clash with Brentford at half-time, prompting speculation that he could be out of action for some time.

But Brendan Rodgers has since put such fears to bed, assuring that Vardy is “fine” after the penalty shootout win over Brighton. Speaking to the media, Rodgers revealed:

“He trained this morning and joined back in the group. All the guys are fine.”

Vardy should be in contention for the early kick-off. “Jamie’s fine,” Rodgers said after the penalty shoot out win over Brighton. “He trained this morning and joined back in the group. All the guys are fine.”

While this does not make him an automatic starter, especially given the form of Patson Daka, it certainly increases Vardy’s chances of featuring from the off against Arsenal, especially given his impressive record against the weekend’s opposition.

Can Leicester City afford not to start their main man?

The frontrunners for the Barcelona job revealed after Koeman sacked 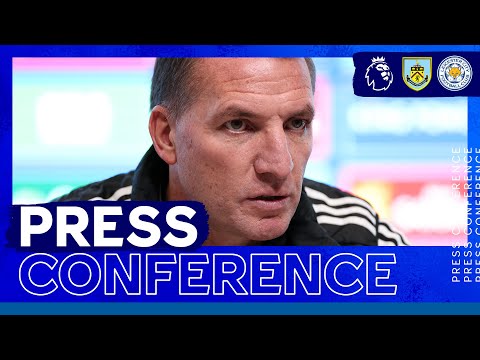 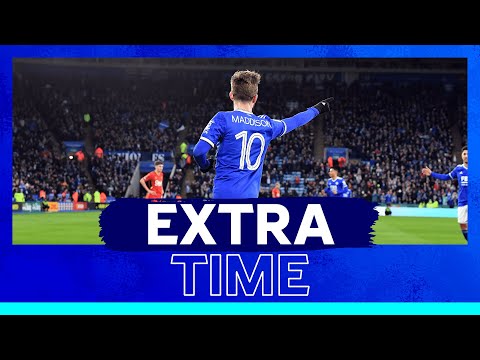