An update on the wellbeing of Wolverhampton Wanderers star Raul Jimenez has been forthcoming on Friday afternoon.

Jimenez and co. are of course set to return to action this weekend.

Amid a fine spell of recent form, Wolves will make the trip to Elland Road on Saturday afternoon, for a Premier League meeting with Leeds United.

Bruno Lage’s men head into the clash with their tails very much up, having recovered from a shaky opening to the campaign to since rattle off four wins from the club’s last five.

The most recent of these came last weekend, when a derby showdown with Aston Villa saw Bruno Lage’s men recover from two goals down to eventually emerge on the right side of a 3-2 scoreline.

🎙 “It deflects off the wall… IT’S IN! It’s Ruben Neves who surely wins the game on derby day!” 😄

The key action from yesterday’s win at Villa Park with some *composed* commentary from @MikeyBurrows and @Carl_Ikeme. pic.twitter.com/3EF10EDGk4

Wolves, in turn, have climbed into the top-half of the Premier League table, just three points off the top-4.

And, with less than 24 hours to go before his side attempt to make it five victories from six in the English top-flight, on Friday, Bruno Lage has provided an update on the wellbeing of his squad.

Defender Willy Boly has been ruled out of Saturday’s proceedings through injury, though the news on loanee Francisco Trincao proved of a more positive nature.

However, without doubt the headline takeaway from Lage’s media exchange came in the form of an update on Raul Jimenez.

After the Mexican was afforded just a brief cameo off the bench in Wolves’ meeting with Villa owing to a late return from international duty, Jimenez was widely expected to return to lead the line for his side on Saturday.

But such a development now appears altogether uncertain, after his boss confirmed that the hitman’s inclusion will be a game-time decision:

Raul Jimenez trained just today so will be a game time decision tomorrow.

Trincao has trained with the team all week and is available.

Pedro Neto will see “Dr. Rob” in Portugal next week.

Boly is out tomorrow. #WWFC 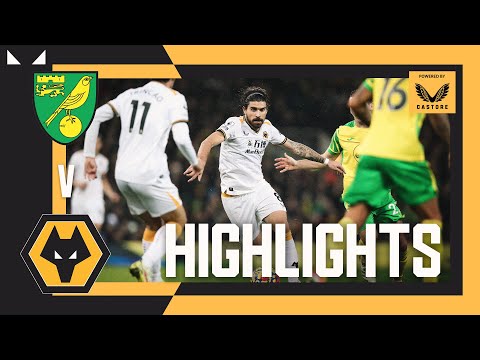 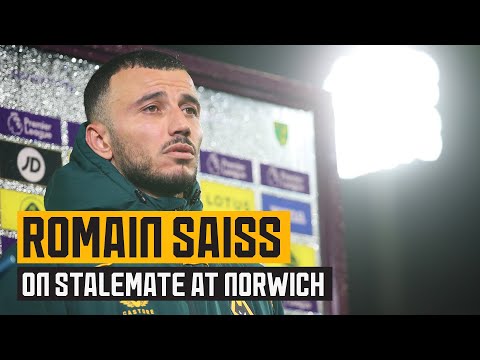