The sports lawyer who attempted to purchase Charlton only a matter of months ago has now begun a joint-venture with Egyptian businessman Mohamed El Kashashy. The pair have moved to acquire Premier League side Burnley for £200 million.

Burnley have had difficulties during recent transfer windows, with Sean Dyche having reportedly grown frustrated. A lack of signings persisted into the most recent window. Burnley’s only outlay was on Brighton’s Dale Stephens, for a £1 million fee.

This reluctance to buy has also led to a reluctance to sell. The club lost Jeff Hendrick, Joe Hart, Aaron Lennon and Aiden O’Neill, whilst receiving no transfer fees.

Current Burnley chairman Mike Garlick previously announced that the pandemic has cost the club around £50 million.

“It’s a completely unprecedented situation that we and other Premier League clubs face and which we could not have foreseen in anyway only just a few weeks ago,” Garlick said early on during the lockdown.

A takeover may provide both the club and Dyche with the ability to invest, and bring in much needed reinforcement to cement the Clarets’ place in England’s top-flight.

Chris Farnell was handed a ban due to occurrences which arose during a proposed takeover of Charlton Athletic. The ban was appealed by Farnell, and he eventually won out, despite serving a five-week disqualification period.

Charlton were eventually purchased by Danish-American businessman Thomas Sandgaard. Since, the club finished the transfer window impressively. By its close, the Addicks had brought in 12 players. A combination of loans and free transfers, though Lee Bowyer was nevertheless no doubt pleased with the reinforcements.

LONDON, ENGLAND – DECEMBER 12: A general view of the club crest inside the stadium before the npower League One match between Charlton Athletic and Walsall at The Valley on December 12, 2010 in London, England. (Photo by Dan Istitene/Getty Images)

Unbeaten in their last 6, and with 4 wins from 4, Charlton are League One’s form side. It appears that Farnell’s failure to acquire the club has been to the benefit of the Addicks, with fans no doubt pleased following years of animosity towards ownership.

Questions will now be raised if Farnell’s consortium completes the acquisition of Burnley. Known for being extremely well run, could the takeover upset the balance of the club?

According to reports, Sean Dyche is central to the proposed new ownership’s plans. With investment, could Dyche take the Turf Moor side even further? 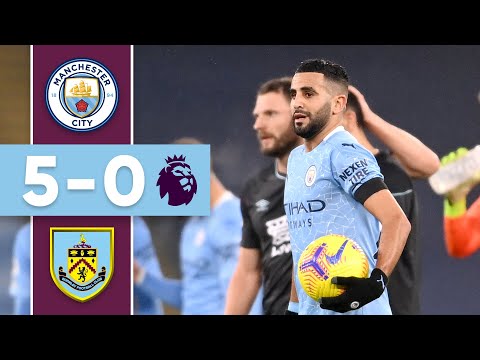 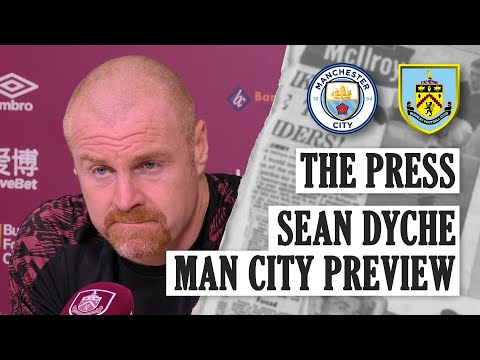