It was an odd move when Rafa Benitez, former Liverpool boss, pitched up in charge of Everton following the departure of Carlo Ancelotti in the summer.

While Ancelotti had a lot of fan support (and a Carlo magnifico chant), as a former Red, Benitez has had a much tougher time of it with the Everton faithful, despite some good football to begin with.

The Toffees lost just one of their opening 7 Premier League matches, they have picked up just one point from their last five games, courtesy of a 0-0 draw with Tottenham Hotspur.

After early-season promise, Everton are now winless in six games, having taken just two points from the last 18 on offer.

They have been severely hindered by injury, with Yerry Mina, Dominic Calvert-Lewin, Richarlison, Andre Gomes, Demarai Gray and Abdoulaye Doucoure all spending time out with various issues.

Nevertheless, the executioner’s axe could come down on Benitez sooner, rather than later.

We have already seen Dean Smith fired by Aston Villa, and then hired eight days later by Norwich, and we could be on to see a repeat of that for Everton, if reports are to be believed.

As reported earlier this month – Everton are already lining up potential replacements for Rafael Benitez – Nuno Espírito Santo a name I have been quickly informed with.

As per CaughtOffside, via football fancast, Nuno Espirito Santo is one of the men that Everton are looking at should they be forced to part ways with Benitez.

Formerly of Tottenham, Santo has been out of work for just weeks, following his departure on the back of Tottenham’s 3-0 home defeat to Manchester United, and has since seen his position taken by Antonio Conte.

Could he do the same to Benitez? 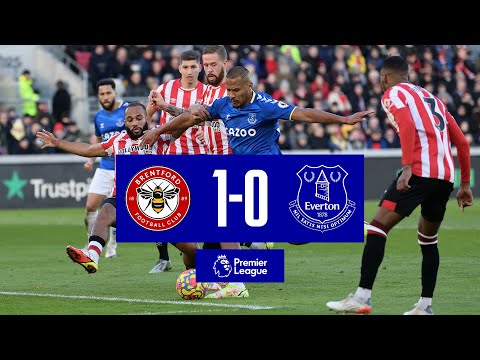 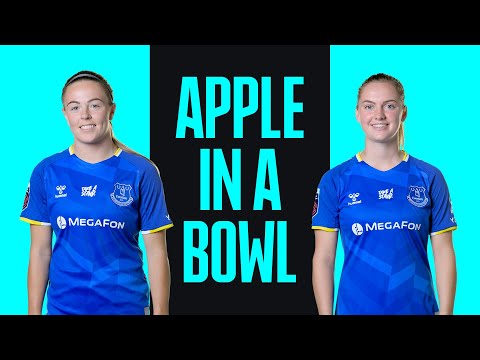