Everton appear to be closing on the signature of Branislav Ivanovic, after the veteran defender confirmed that he has received a ‘good offer’ from the Toffees.

Serbian international Ivanovic is of course best remembered by English fans for his time spent with Chelsea.

The now-36-year-old lined out for the Blues for 9 years, racking up close to 400 appearances, whilst securing a host of titles along the way.

Ivanovic eventually departed Stamford Bridge in 2017, with the no-nonsense stopper having since been plying his trade in Russia with Zenit St. Petersburg.

But, as outlined above, if Ivanovic’s latest comments are anything to go by, then it may not be long before the Serb is plying his trade in the Premier League once more.

Last week, claims began to emerge in the Russian press that Ivanovic was being eyed up by Everton boss Carlo Ancelotti, as a potential free agent addition this summer.

This comes with the pair having previously worked together at Chelsea, and Ivanovic’s Zenit contract now up.

And, when drawn on the subject earlier today, the one-time Lokomotiv Moscow standout somewhat surprisingly confirmed that a move to Goodison Park ahead of next season is looking increasingly likely:

‘I will probably continue my career at Everton. I received a good offer from them. I will see how things will turn out.’

‘So far, I have not received any offer from Red Star. If anyone calls me, then I will consider the offer. Now there is no need for me to think about moving to Belgrade.’

I will probably continue my career at Everton. I received a good offer from them.” https://t.co/b0yfxSVBBV pic.twitter.com/kHMTFq9rNy

In other transfer news regarding Chelsea and Everton, meanwhile, both clubs are said to have set their sights on Real Madrid man Sergio Reguilon.

23-year-old left-back Reguilon spent this past season out on loan at Sevilla, and went on to thoroughly impress at the Sanchez-Pizjuan Stadium, so much so that he was eventually named in the La Liga team of the year.

Nevertheless, though, with both Ferland Mendy and Marcelo to compete with at Real Madrid, it appears altogether unlikely that the Spaniard will be plying his trade as part of Zinedine Zidane’s squad next season.

A number of clubs have therefore inevitably been tipped to swoop for Reguilon, with Sky now claiming that Chelsea have joined the hunt for his signature.

Everton are already said to have tabled an £18 million offer for the highly-regarded stopper, but Sky go as far as to claim that Chelsea are ready to trump the Toffees’ bid over the coming days.

The sudden interest on the part of Frank Lampard’s men comes with the transfer chiefs at Stamford Bridge struggling to carve out a deal for first-choice left-back target Ben Chilwell. 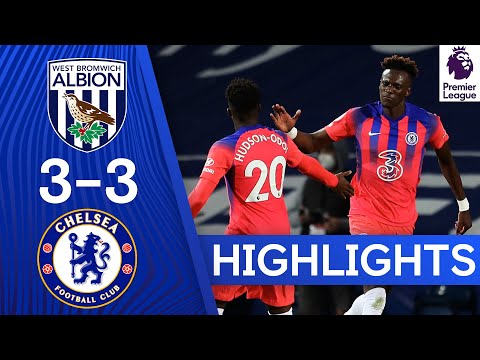 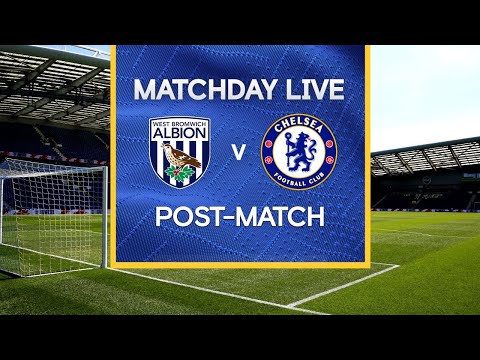