Footage doing the rounds online appears to showcase a pair of those involved in the VAR decision-making process during the clash between Leicester City and Wolverhampton Wanderers embroiled in a debate, over the first penalty awarded to this afternoon’s hosts.

The clash came as a highly-anticipated one, with both sides having been in fine form of late.

The visitors had notched 3 wins and a draw from their last 4 league outings, handing Nuno Espirito Santo’s men the chance to climb into the top-4 with a 3-point haul this afternoon.

Leicester, meanwhile, headed into proceedings fresh off 5 consecutive victories across all competitions, aware that another on Sunday would guide them to the summit of the Premier League table.

And, when all was said and done at the King Power, this is precisely what the Foxes managed.

An action-packed affair was eventually decided by a solitary goal, notched by Jamie Vardy with a quarter of an hour on the clock.

Vardy actually fluffed the opportunity to double Leicester’s advantage with a 2nd first-half spot-kick shortly before the interval, whilst some late Kasper Schmeichel heroics ensured that the hosts’ clean sheet remained intact.

Leicester City have been awarded EIGHT penalties in eight Premier League games so far this season:

Leicester, for the time being at least, now hold top spot in the Premier League table, as all eyes turn towards champions’ Liverpool’s meeting with Manchester City later this evening.

As outlined above, the only goal of today’s clash at the King Power came courtesy of Jamie Vardy’s clinical finish from the penalty spot.

However, throughout the matchup, and in the short time since the full-time whistle, widespread discussion has continued to swirl surrounding the decision to award the spot-kick in the first place.

The incident came about after Dennis Praet burst down the Leicester right, before delivering across the box.

Max Kilman, in his attempts to block the cross, saw the ball strike his left arm.

Upon VAR being consulted, and a subsequent check on the part of referee Anthony Taylor, it was eventually decided that Wolves stopper Kilman’s interference was unnatural, and worthy of a penalty:

Vardy converts from the spot! ⚽

Leicester are awarded a penalty for handball against Kilman following a VAR review, and their main man makes no mistake….

As outlined above, though, subsequent footage doing the rounds online certainly appears to suggest that all was not well in the VAR booth in the aftermath of Leicester’s opener.

During Sky Sports’ half-time analysis, Neil Swarbrick, head of the Premier League’s VAR team, could be seen involved in an animated discussion with official Stuart Attwell, who presumably consulted Anthony Taylor during his review of the incident.

Whilst the conversation itself could not be heard, it very much looked as though Swarbrick was reenacting Kilman’s motion which led to the handball call being made, before shaking his head.

In turn, it has since been widely suggested that the VAR chief was informing his team that they had made the wrong decision.

The officials on VAR appear to be having a debate about that first penalty at half-time 🤔 pic.twitter.com/f4n0d5BlXy 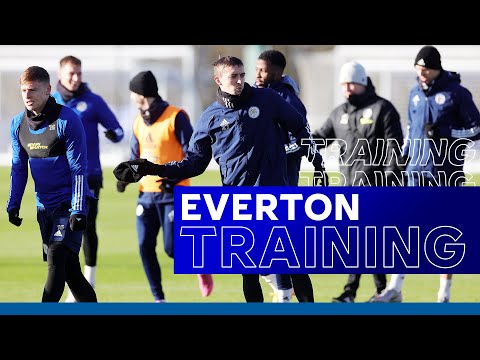 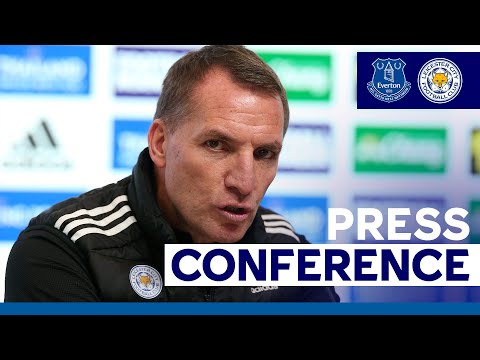