For the second time in his career, Duncan Ferguson has been placed in caretaker charge at Everton following the departure of a manager.

In 2019, following the dismissal of Marco Silva, the Everton cult hero took the managerial reigns for four games, going unbeaten before Carlo Ancelotti was eventually appointed on a permanent basis.

Just over 2 years later, he took charge once more following Rafa Benitez’s dismissal last week following six points in 13 games, and was in the dugout as they hosted Aston Villa.

And, having previously spoken about wanting the job on a permanent basis, the game could well have been an audition for the full-time job. So, how did he fare?

That was the opinion of BT Sport commentator Darren Fletcher as Aston Villa and Everton entered the fray into a cauldron of noise.

The atmosphere had been toxic for much of the end of Benitez’s reign, and so the jubilant atmosphere was no doubt a reaction to the end of that regime, but Ferguson also played a part.

What a gesture from the interim boss 👏👏👏 pic.twitter.com/FSYSl1yICM

And, with a club legend on the sidelines and the Toffees showing much more fight on the pitch than they had for much of the season, the Everton fans rose to the occasion.

They stayed with the side right until the final whistle too, kicking every ball with the players as they searched for an equaliser.

While their loyalty to the club had never been questioned, they had gone somewhat silent under Benitez aside from the boos. Ferguson’s era marked a return of the volume.

Perhaps most striking about Duncan Ferguson’s Everton was who was missing as much as who wasn’t.

While he was more fortunate than his predecessor, with both Richarlison and Dominic Calvert-Lewin starting together for just the fourth time this season.

However, there were notably none of Rafa Benitez’s January signings in the starting lineup, with both Vitaly Mykolenko and Nathan Patterson dropped from the starting XI.

And while there was room on the bench for Patterson, Ukrainian Mykolenko was absent entirely, perhaps a sign of things to come.

It will be interesting to see how the situation plays out in the games to come, should Ferguson remain in charge.

Style of play: Benitez on steroids

That was how one social media user described the first Everton performance under Ferguson. The Scotsman deployed the Toffees in the same 4-4-2 system as his predecessor had, with Demarai Gray and Andros Townsend deployed in the wide areas.

Like they had under Benitez, Everton targetted the wide areas early, looking to get crosses into the box for Calvert-Lewin and Richarlison, while Abdoulaye Doucoure and Andre Gomes provided a combination of silk and steel in the centre of the pitch before the Frenchman was forced off with injury.

Defensively too, they lined up in two banks of four, forcing Aston Villa to be patient, although Yerey Mina was caught out by the long ball several times in the first half.

“Dunc is in charge and, for me, he embodies everything about Everton Football Club. We all want to make him proud and put in a good performance.”@CalvertLewin14 ✊🔵

Intensity. Unlike the damp performances under Benitez, Everton were happy to match Villa physically, with tackles flying in as Goodison Park roared them on.

It is an intensity that is desperately needed to make opposition sides uncomfortable at the thought of visiting Merseyside, and one that Ferguson seems to have found even if the final quality was often lacking.

Although Ferguson could be heard on the touchline throughout the 90 minutes, bellowing orders to his players as they contested a fiery clash with the Villians.

The Scot is renowned from his first stint as a man who wears his heart on his sleeve, and could be seen striding up and down the technical area. However, it seemed to have little impact, even as the Toffees toiled for an equaliser in the dying embers of the encounter.

Should he be given the job permanently?

Result aside, the Everton performance was a stark contrast to those produced under Benitez.

Perhaps not tactically, but certainly there was much more energy, and the fans and club finally appeared to be pulling in the right direction, something which will only benefit the club.

There was nothing revolutionary, just commitment, running and the right attitude, which does beg the question as to how Ferguson would do in the longer term.

However, for now, Everton are in desperate need of someone to reconnect the fans with the club after a disastrous period under Benitez. With confidence, and the fans well and truly behind them again, performances are almost certain to improve.

It might be best for the management to hand the reigns to Ferguson until the end of the season, and set a blueprint for the incoming boss come the summer. 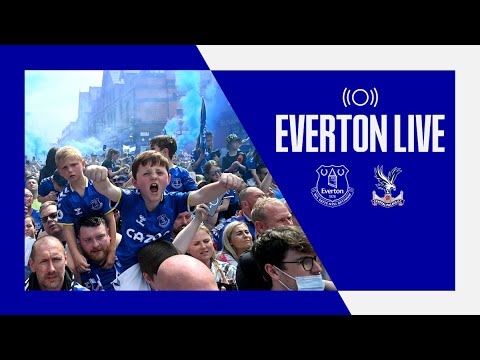 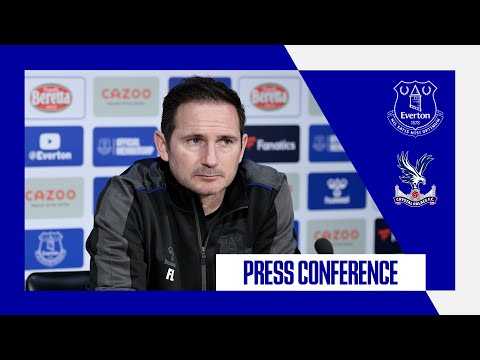