A report in the English media on Monday has claimed that Manchester City have agreed personal terms with Valencia’s Ferran Torres.

Torres, 20, has spent his entire career on the books of La Liga outfit Valencia.

After impressing in the club’s youth ranks, Torres was promoted to Valencia’s senior set-up in January of 2018.

The pacey winger has since notched just shy of 100 appearances for Los Che. Across these ties, Torres has assisted 12 and provided 9 assists.

But despite his clear potential, the Spain under-21 international’s stint at the Mestalla Stadium looks to be coming to an end.

Torres currently has less than a year left on his contract with Valencia.

And, as reported as far back as March, the two parties have long struggled to come to terms over a new deal, with it claimed that the winger rejected a pair of contract proposals from the Spanish outfit.

Given Torres’ age, ability and contract situation, a number of Europe’s heavyweights have understandably been reported to be monitoring the situation closely.

All of Liverpool, Barcelona and Real Madrid were named as interested parties earlier this season.

However, as mentioned above, it is another top side that appear to be closing in on Torres’ signature.

As per a report from Goal and SPOX, Torres has agreed personal terms on a five-year contract with Manchester City.

Crucially, though, it is added that the Manchester powerhouse and Valencia have not yet reached an agreement on a fee for Torres, who is expected to cost somewhere between £27 million and £36m.

A similar fee was touted earlier this week when it was claimed that City had seen an initial bid of €20m plus €10m in add-ons rejected, with the Sky Blues expected to up their offer to €30m plus €10 in add-ons during the next round of negotiations.

Stumping up such a fee, even in the post-COVID-19 market, shouldn’t prove too much of an issue for Man City, who recently sold Leroy Sane to Bayern Munich for an initial £37m. 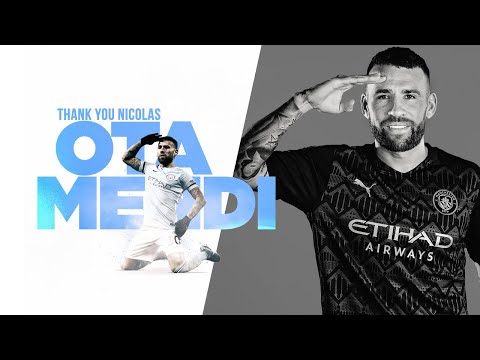 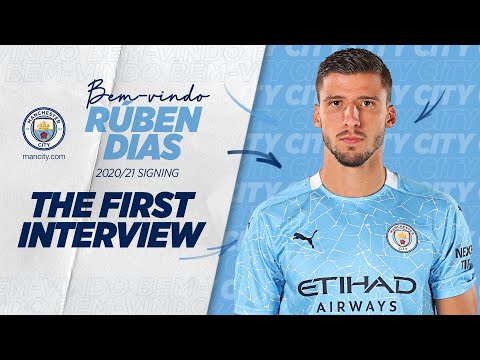