Fantasy Premier League Gameweek 9 is set to get underway on Saturday the 21st of November.

The first clash of the weekend pits Newcastle United against Chelsea at 12:30 PM UK time.

Gameweek 9 will come to an end on Monday the 23rd of November, when Southampton and Wolves face off.

Three in, including Leicester forward

One of the Premier League’s surprise packages this season have certainly been Aston Villa.

One of Villa’s numerous standout stars this term has been summer signing, Ollie Watkins.

The striker has hit the ground running in the Premier League, notching an impressive six goals and an assist in seven outings.

Villa are now set to face a Brighton side with one of the worst defences in the league thus far this season, which should mean more goals for Watkins.

At a price of just 6.1, he is also incredibly good value for money.

Ollie Watkins has scored 6️⃣ goals in 7️⃣ games in the Premier League this season.

Only Dean Saunders 7️⃣ and @DionDublinsDube 9️⃣ have netted more in their first seven appearances for Villa in the competition. pic.twitter.com/UaZMUR9Hm7

Both Leicester City and Jamie Vardy have, of course, been in fine form in 2020/21.

The Foxes are currently sitting pretty atop the Premier League table.

Vardy, meanwhile, stands as the second-best forward on FPL, with eight goals and two assists from eight outings.

One of the main reasons you should consider signing Vardy this week, though, comes in the form of his upcoming opponents.

Leicester are set to take on Liverpool, and though the Reds are generally regarded as pretty solid at the back, they will be without all of Trent Alexander-Arnold, Virgil van Dijk, Joe Gomez and potentially Rhys Williams this weekend.

With so many key defenders out, it is hard to imagine Liverpool will be able to contain the pace and power of Vardy and his Foxes teammates.

Leicester City’s Goal of the Month for October @Vardy7 vs. Arsenal pic.twitter.com/w4wDi6qAtB

Everton’s form has dipped off slightly of late, with the Toffees having lost three on the bounce.

However, Dominic Calvert-Lewin has still been in decent form, and should be back to his best in GW9.

For one, Richarlison should be back, with the Brazilian’s recent absence having had a clear impact on the attacking output of Carlo Ancelotti’s side.

Additionally, Everton will take on newly-promoted Fulham this weekend.

Scott Parker’s side have a dismal defensive record, with their only Premier League win this season having come against fellow strugglers West Brom.

Three out, including Liverpool stars

The next pick concerns more than just one player, as FPL managers should be looking to move on the majority of their Liverpool stars.

Virgil van Dijk and Joe Gomez are, of course, now expected to miss the majority of the season, so you shouldn’t have either in your side.

Trent Alexander-Arnold’s injury isn’t as bad, but he will likely still be out of action for a few more weeks. The stopper’s points returns thus far this season were simply not justifying his price-tag, anyway. The same can also be said of Andy Robertson.

Mohamed Salah, meanwhile, is currently sidelined with Covid-19, and though the sample size is a small one, Sadio Mane generally doesn’t play too well without the Egyptian.

Raul Jimenez hasn’t necessarily had a bad start to the 2020/21 campaign.

The Wolves hitman has managed four goals in eight outings thus far, a tally which, at current rate, would see him go on to net a respectable 19 goals over the course of the season.

The likes of Patrick Bamford, Ollie Watkins, Dominic Calvert-Lewin and even Che Adams are sitting clear of the Mexican on the FPL leaderboard, and all come in at a lower price.

When Phil Foden was being afforded regular Premier League starts over the early weeks of the season, there may have been some who believed they had found a great budget buy.

However, more recently, Pep Guardiola has opted against utilising the midfielder on a consistent basis in the league.

Yes, he did impress against Iceland on Wednesday, but either signing or keeping hold of Foden looks too much of a risk as things stand. 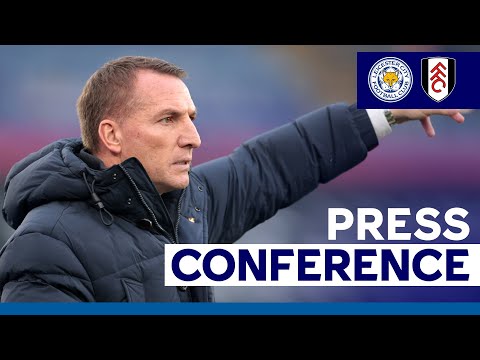 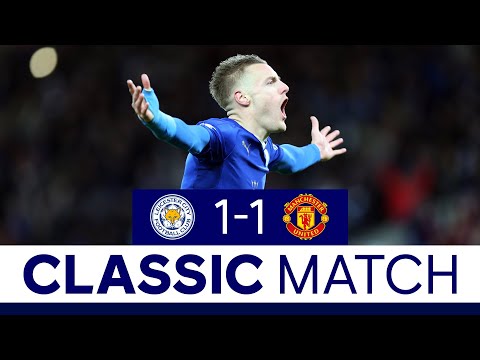