An explanation for the controversial decision not to award West Bromwich Albion’s opening goal during the Baggies’ meeting with Southampton this evening has been forthcoming.

The penultimate fixture of the Premier League gameweek is of course currently playing out at the Hawthorns.

The matchup in question sees Sam Allardyce’s West Brom play host to Southampton, in an important meeting in the battle against the drop.

Ahead of kick-off, West Brom of course sat deep in the relegation zone, 5 points adrift of 18th-placed Fulham, and a further 6 off safety.

The West Midlands outfit were therefore fully aware that nothing but a victory would suffice, as Allardyce and co. continue to work towards the unlikeliest of ‘great escapes’.

And, as things stand, all 3 points is precisely what this evening’s hosts are en route to.

This comes with Matheus Pereira’s penalty just past the half-hour mark having quickly been added to by Matt Phillips, to put a rampant West Brom two goals to the good at the Hawthorns:

Blistering stuff from the Baggies! ⚽⚽

Two goals in a matter of minutes for West Brom, as Phillips converts a delightful cross from Diagne! 💥

As outlined above, however, whilst the Baggies, in the end, managed to find their opener, it only came after the latest moment of VAR drama saw what appeared to be a perfectly legitimate Mbaye Diagne effort ruled out.

The incident in question came inside the opening five minutes, when a volleyed effort across the face of goal was nodded home from close range by West Brom’s on-loan hitman.

The linesman’s flag was quickly raised for offside, but subsequent replays appeared to showcase the fact that Diagne had been well on as the ball made its way towards goal.

Those in the VAR booth at Stockley Park, however, had other ideas.

Upon a lengthy check of the incident, it was eventually decided that the linesman’s decision to rule the goal out would stand, with Southampton’s blushes spared:

West Brom thought they’d taken the lead, but Diagne is adjudged to have been in an offside position…

The call, in turn, quickly sparked widespread debate online, amid the widespread agreement that, to the naked eye at least, Diagne had looked well onside ahead of nodding home.

As outlined above, however, an explanation for the reasoning behind the VAR team’s call has since been provided.

As confirmed by the commentary team on Sky Sports, and since relaid online, there was in fact no suitable angle available for those at Stockley Park to ascertain the precise position of goalscorer Diagne’s body.

This came with Kyle Bartley and Jannik Vestergaard having been stood either side of the Baggies attacker, making it impossible for a pinpoint line to be drawn from Diagne’s left shoulder.

Therefore, despite the still images suggesting that Vestergaard’s left foot was clearly behind Diagne’s body, the VAR team, by the current rules in place, were not in a position to overturn the linesman’s initial call:

There was no angle for the VAR to make a decision with the tech there. Mbaye Diagne’s shoulder blocked on two angles, and the defender’s boot on the other. Impossible for the VAR to over-rule, would be a guess. #WBASOU

It is completely impossible to make a VAR decision off this.

You cannot see where Mbaye Diagne’s upper body is.

For that reason, the ONLY decision is to stay with the field decision. pic.twitter.com/PNhG5rT3NS 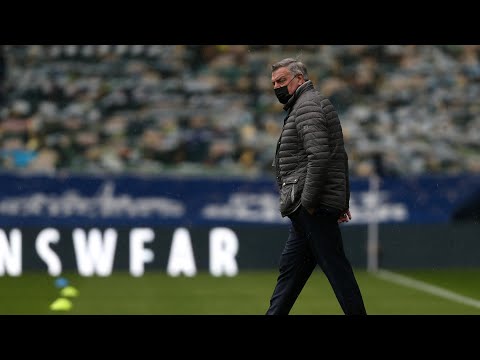 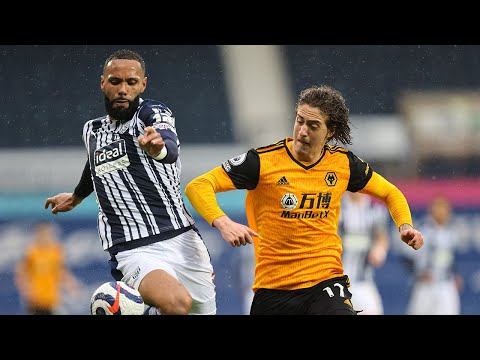