An insight into the absence of Everton star Andre Gomes from the club’s pre-season tour of the United States has been forthcoming on Friday.

Ahead of the fast-approaching new campaign, preparations are already well underway on the blue half of Merseyside.

A season of change of course awaits Everton’s fans, on the back of yet another high-profile shake-up on the club’s bench.

After Carlo Ancelotti left the Toffees high and dry in rejoining Spanish giants Real Madrid last month, the board at Goodison Park were left with a tough task in replacing the man who was viewed as the ideal candidate to lead the club into a prosperous new era.

And, in the end, despite a considerable backlash on the part of the Blues faithful, Farhad Moshiri and co. opted to move for Rafael Benitez, with the Spaniard having put pen to paper on a three-year deal back on Merseyside:

Benitez has already begun to put his stamp on the Everton squad, with the last week alone having seen Bernard move on, and all of Andros Townsend, Demarai Gray and Asmir Begovic reinforce the club’s personnel ranks.

In turn, when photos began to do the rounds of the Toffees’ latest training session, and one noteworthy absence was flagged up, it immediately resulted in speculation that another member of Benitez’s newly-inherited squad could soon be on the move.

The player in question? Andre Gomes.

Everton’s stars are currently stateside, as part of the club’s preparations for the 2021/22 campaign.

Portuguese midfielder Gomes, though, has been nowhere to be seen in the official training photos posted online.

Those of a Blues persuasion who may as a result have gotten their hopes up regarding a potential exit for the oft-maligned former Barcelona man, however, look set to be disappointed.

This comes amid confirmation – on the part of the reliable Adam Jones of The Liverpool Echo – that Gomes’ early training camp absence was a planned one.

The 27-year-old, in turn, is set to link up with Benitez’s charges imminently, and will be available to face both Millonarios and Pumas over the days ahead.

But he will join the #EFC squad very soonhttps://t.co/rltXNUaRhj

Aston Villa transfer news: Talks advanced for Todd Cantwell, Villa to make bid for forward & Davis could be loaned out 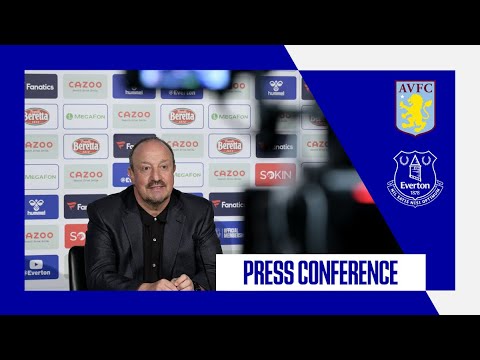 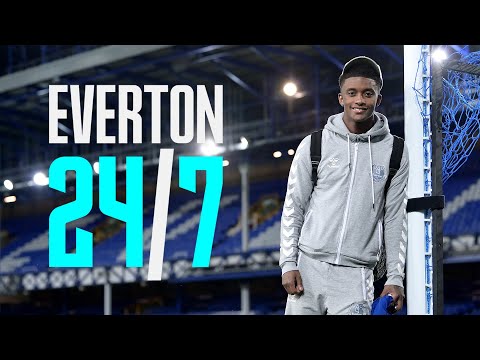